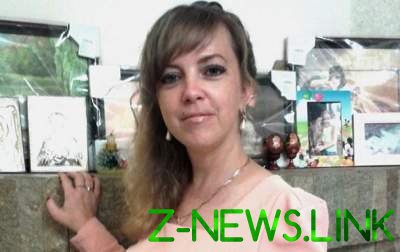 Police have summoned for questioning the former fiance of the deceased human rights activist.

The detainee is the former fiance of human rights activist Irina Moskovskoy Vitaly Sergeev referred to article 63 of the Constitution, which allows not to testify against himself.

Vitaly Sergeev told the lawyers that he met with Irina Moskovskoy at work.

“I am a specialist civil protection, and she in the legal Department came to us to work. We met from November 2016 to June 2017. It was this work, which occupied all her time. We decided among ourselves that it makes no sense to be together,” – said the ex-bridegroom.

He admitted that he had hopes, to return all as was very fond of her. And despite this, the last time he saw Irina in August near the metro station.

I her last seen in August near the Independence square. She was very focused on their court cases, she was two, as she called them basic. Plus she really cared about his family – said Sergeyev.

Who could be behind the murder of Irene, Vitaly knows, but he doesn’t think it’s someone from the defendants in the case of an accident – they would not have yourself to give.

Father Vitaly Victor Sergeev added that on the night of the disappearance of Irene, December 29, a son was at home, and the last three days spent in the village Demidov with his parents Irina. All together they began the search for the missing woman.