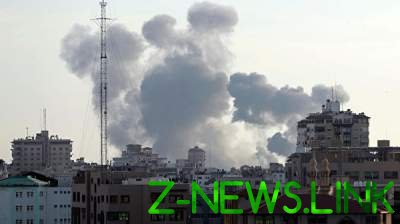 Ukrainians are advised to use the shelters.

The Ministry of foreign Affairs recommends Ukrainians to refrain from trips to Israel in connection with a massive missile and mortar attacks on southern areas of the country. This is stated in the press service of the foreign Ministry.

The foreign Ministry also recommends that, in the case of settlements that are in the vicinity of the Gaza strip, during the power-on signal of the air RAID shelters to use.

4 and 5 may there was a major conflict between Israel and the Palestinians in the Gaza strip over the past five years.