The flagship Samsung Galaxy S9 showed on the new rendering

In the network continue to merge new images of the smartphone Samsung Galaxy S9, at the moment not yet announced. According to recent reports, the show will be held in late February at the MWC show in 2018, although earlier it was waiting for 2018 at CES in January in Las Vegas. 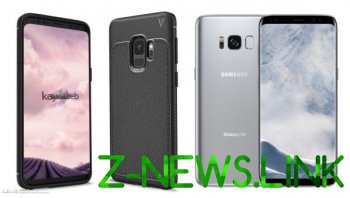 New renders of the smartphone Samsung Galaxy S9 again to assess his appearance from all sides, as the ends and back panel cover covers, but you can make a comparison with the appearance of the current flagship of the S8 presented in March 2017. We see immediately that changed the decoration of the back panel: camera though there have been a single module, but now the flash is located to the right of it, and dactyloscopy made under it for a short distance.

Front still almost unchanged, but it is impossible not to notice that above the screen there are more sensors, and under it the reduced frame thickness, that is, and the smartphone will certainly be a little more compact than its predecessor due to the persistence of the diagonal of the screen at 5.8 inches. For some reason it was decided to keep the call button the voice assistant Bixby on the left side of the case – still no one is using it because of the total inability to compete with Google in the same Assistant, moreover, he does not know Russian language. But the Samsung Galaxy S9 will definitely retain the connector under earphones, and this is very good news. 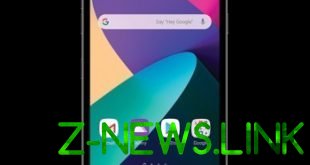 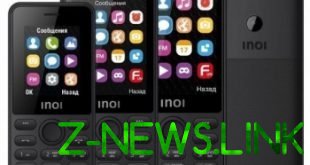