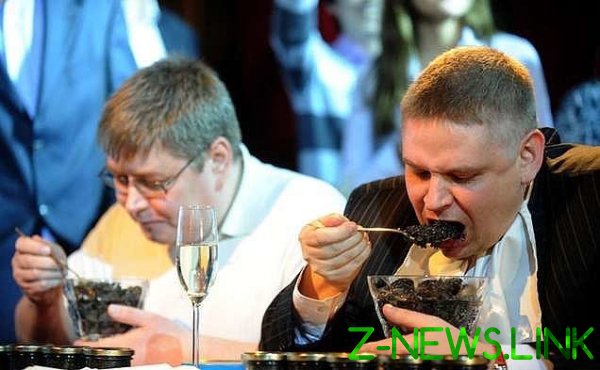 Russian authorities are preparing a major reform of the fishing industry, which is a game changer in the market, not changing since the early 2000s.

At the suggestion of the “Russian fishing company” (RCC), one of the founders of which is the son of billionaire Gennady Timchenko Gleb Frank, officials can reallocate quota to fish and play on the auctions, the remaining 50% of the quotas for the catch of crab.

Now 80% of the production quota of fish assigned to the fishermen “historical principle”: the company purchased them in the past 2000 years of the auctions. Another 20% is allocated under the so-called investment quotas: the receiving company must build vessels on the Russian shipyards or to open a fish processing plant.

RBC offers to conduct auctions have not played 50% of quotas for crab and 100% load investorami fish built Navy.

The company supports the FAS and the Ministry, which believes that the reform will spur the economy of the Far East, will allow you to upgrade the fleet and create new jobs.

Against acts of the Russian national Association of fishermen (VARPE). According to RBC, the organization’s President Herman Zverev has addressed with the letter to the Minister of agriculture Dmitry Patrushev and the head of Rosrybolovstvo Ilya Shestakov, which was asked to abandon the idea of redistribution of quotas.

According to Zverev, the reform will benefit RCC as one of the major players in the industry. In his opinion, related to the Frank company in this case will be released to volume of 640 thousand tons of fish. “The proposal RPC means an increase in investment quotas for Alaska Pollock up to 750 thousand tonnes and herring Pacific to 150 thousand tons”, – he explains.

Without quotas will remain numerous enterprises of the Magadan, Sakhalin regions, and Kamchatskiy Krai, warns Zverev. The construction of the light-duty fleet is now made not at the expense of investment support measures and by subsidizing the construction and private sales, he argues.

As a result, according to Zvereva, the budget will suffer: it will decrease the revenues to the Treasury of the Far East regions, which can adversely affect the socio-economic status and the authority of the government.

In RPC Zverev did not agree. A Forbes source close to the company says that the withdrawal of quotas in small companies it is not, but because regional budgets reform is not threatened.