The first footage from the series “Chilling adventures of Sabrina”

In the greedy paws of the Zone Horror landed the first official images from the series The Chilling Adventures of Sabrina, which will be dark restart of the adventures of a young witch. Comedy version with Melissa Joan HART in the title role can be forgotten. It’s time to prepare for something darker, closer to the original comic book publisher Archie.

For both frames we are seeing a new Sabrina performed Kiernan SHIPKA, known to “Mad men”. And apparently, in our field of view was a rite of passage.

An updated version of the adventures of a little witch Sabrina dark stories of growing up with elements of horror, the occult and witchcraft. Sabrina tries to find himself between their true natures death and witches, while she will have to confront the evil forces that threaten her, her family, and the world of people.

Netflix ordered two seasons of 10 episodes, and we recently found out when to expect the premiere. Mark the calendar: the release date is 26 October 2018. 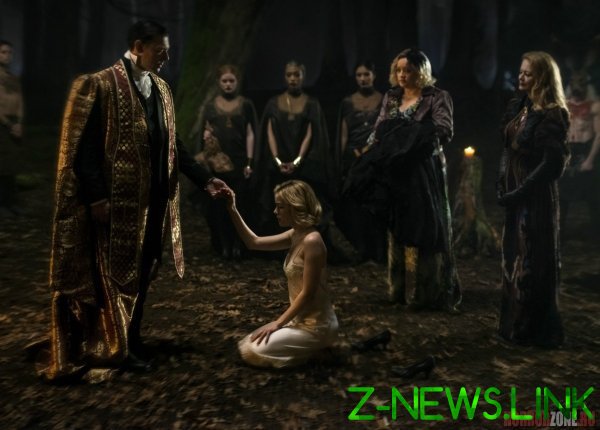 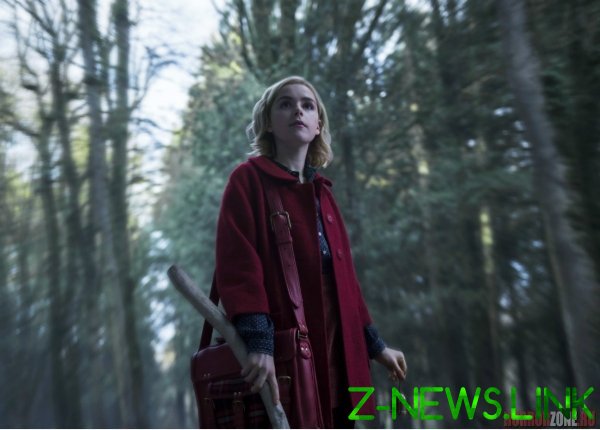