Home / business / The fire in the shopping center near Moscow: there were fresh info

The fire in the shopping center near Moscow: there were fresh info 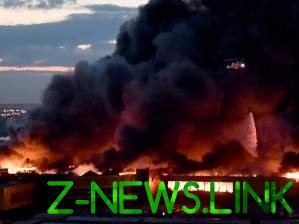 Journalists were told about the victims.

Two people were injured during a fire in a shopping center Sindika on the 65th kilometer of the Moscow ring road. This was announced by the representative of the Ministry of health of the Moscow region.

“At the moment two people were injured. One of them was hospitalized in Sklifosovsky, the second assisted outpatient” — he said.

In addition, according to media reports, at the burning shopping complex Sindika on the outer side of the ring road collapsed roof on the area of 300 square meters.