The fate of the famous “Sibelektroterm” decide judge Sorokin

Plant sibelektroterm is one of the few remaining afloat industrial enterprises of Novosibirsk, which has all the chances for successful development.
The products of this largest in Russia manufacturer of electrometallurgical equipment important for the defense industry, metallurgy, machinery, chemical industry. Sibelektroterm involved in a major international research project, will supply the equipment and for synchrotron SKIF in Akademgorodok.

Unfortunately, for several years the staff of “Sibelectroterm” we have to repel the attacks of the scandalously known Novosibirsk “entrepreneur-raider” Eduard Taran. Taran tries to stop the work of the enterprise, then to sell the equipment, production buildings and the land inside the plant.

On the 26th of February a regular meeting at the Novosibirsk arbitration court, which can thwart a battering RAM to destroy the enterprise strategy for the Russian values. From the decision of a judge Ekaterina Sorokina in the literal sense depends on the fate of “Sibelectroterm”.

A few years ago sibelektroterm took out loans for reconstruction and modernization of equipment, but I couldn’t part from them back on time. It took the owner of “RATM Holding” Eduard Taran, he acquired debt of the plant and started the procedure of bankruptcy.

Raiding is perhaps the most lucrative to RAM kind of “business”. So he destroyed the Altai tractor plant. 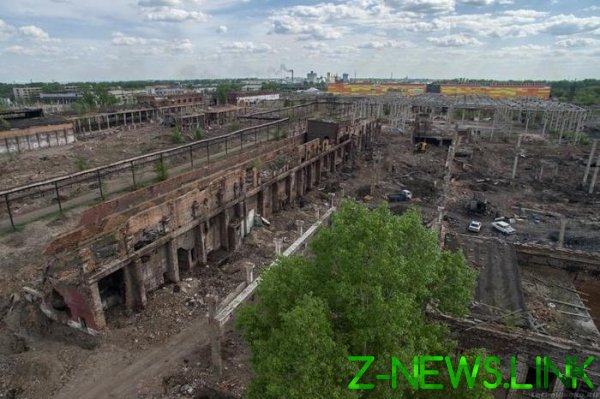 The ruins of the Altai tractor plant

Then brought to the emergency condition of the original boiler, which is heated and more than half of Rubtsovsk.

Altai territory Governor was forced to ask the company SGK save the frigid city. Famous Taran attempts to capture the “Iskitimtsement”, the Institute and several other organizations. For example, the Spartak stadium he bought from the city to tear it down and sell the land for residential development Moscow developers. Hall woke up in time and not allowed to privatize the land under the stadium. Declaring himself the sponsor of football club “Siberia”, he brought it to a sorry state. The team, which defeated even the legendary Dutch club Eindhoven, was dissolved. 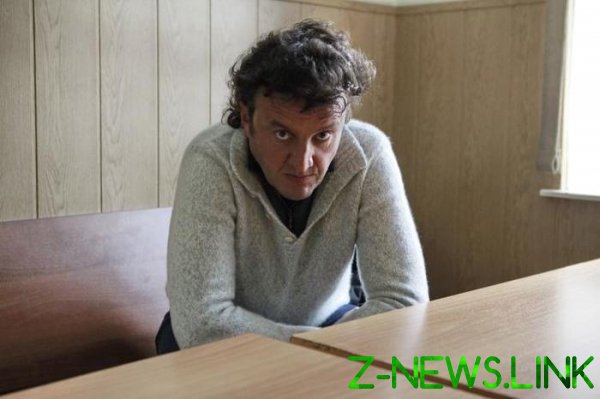 which puts the bankruptcy Trustee of those companies, he bankrupts. As he did in the case of “Sibelectroterm”. Although the company has good orders and all opportunities to settle with creditors, Lebedev strongly inhibits the output from the temporary crisis. For money, he gave all the property “Sibelektroterm” to rent one of companies “RATM Holding”.

Because of the actions of the “renter-occupant” of the property value of the enterprise decreases, it loses its highly skilled workers. It got to the point that sibelektroterm forced to execute important orders to place them on adjacent businesses, as its own production activity becomes impossible due to the actions of bankruptcy Trustee Lebedev.

Meeting of creditors “Sibelektroterm” took the decision to replace the unfair bankruptcy Trustee, but the judge of the arbitration court of the Novosibirsk region Ekaterina Sorokina does not approve this decision. Thus, it wittingly or unwittingly contributes to the infliction of major material and reputational damage to the company and its creditors. 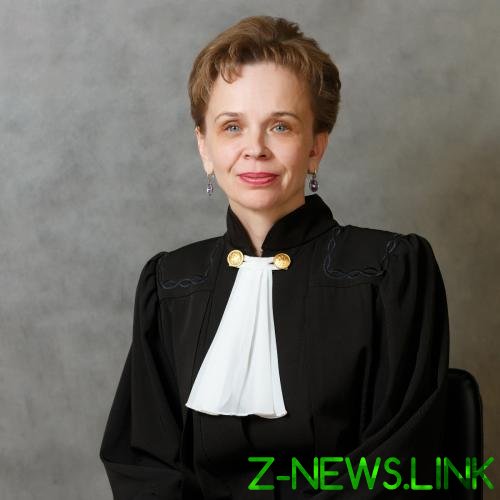 Taran hopes that after some time, sibelektroterm stop working, and his property will become for the raiders easy prey. But why these obvious facts does not notice experienced judge Sorokin?

Anti-state, causing a damage of defensibility and security of Russia activity Taran has attracted the attention of law enforcement. Raider will eventually get what they deserve. But can judge Sorokin to show professional courage and to protect sibelektroterm from the raider before his actions will give an assessment in a criminal trial?