Home / Science and technology / The farmer, who drank the blood

The farmer, who drank the blood 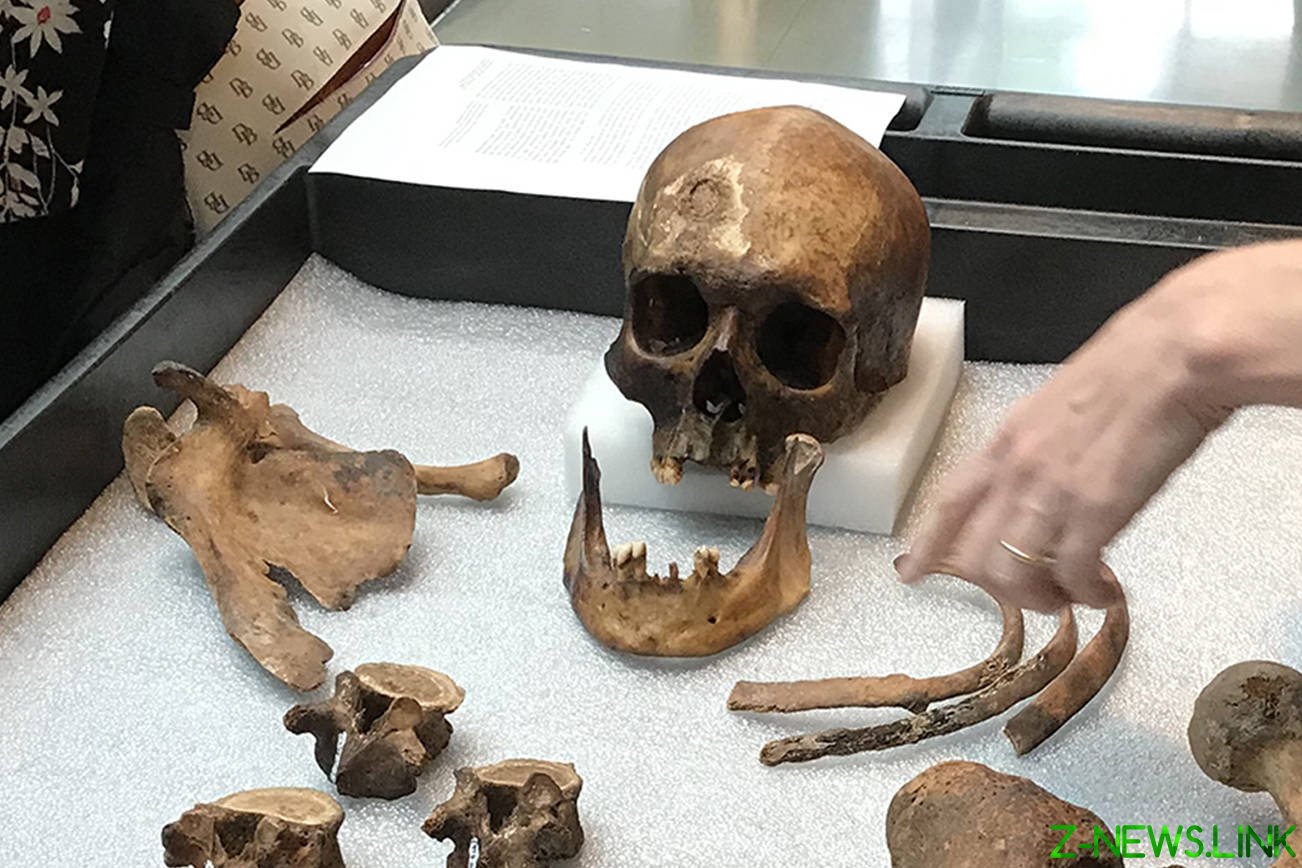 Superstitious fear often drives us to extremes. In awe of the otherworldly forces, in the past people have resorted to mystical rituals.

One such case occurred in the United States about 200 years ago. In those days, tuberculosis patients were often considered vampires because of their resemblance with mythological characters — a painful pallor and blood in the corners of the mouth. The anxiety and restlessness of the population was strengthened by the emergence of the “victims of the bloodsuckers,” which were the other patients. 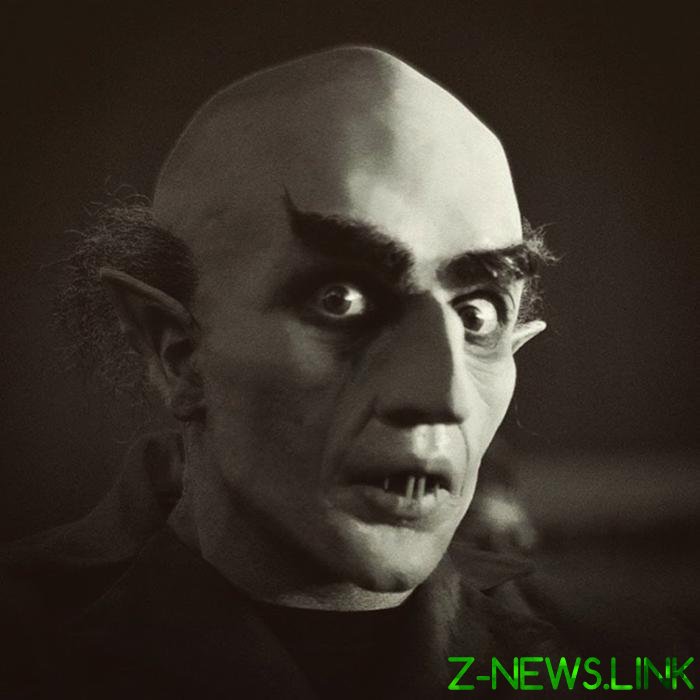 In early 1990, in one of the gravel quarries of Connecticut found a strange burial. Scientists interested in the atypical condition of the bones from one of the dead: the chest was broken and his femur was laid out in the shape of a cross under the skull.

This case refers to an ancient ritual that was practiced in the XIX century. The graves of the people with a bad reputation was unearthed after some time to see if their veins the blood. To be sure, the dead were also hammered a stake into the heart so they are not walked around.

Professionals, thanks to the local newspaper archive and DNA analysis, was able to establish the identity of the “vampire”. They found 55-year-old farmer John Barber. During his life he suffered from several serious illnesses which, apparently, is not added to the confidence of others. The coffin, as scholars have noted, the locals opened just 5 years after his death. There was a grave of his 13-year-old son, who died from the same disease.