The farewell voyage of the largest German airline. Video 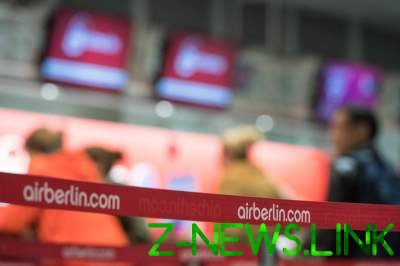 The second largest German airline Air Berlin made on Friday, October 27, later that evening, his last flight from Munich to Berlin.

The report said that the A320 took off from the airport with a delay of almost an hour for the farewell ceremony. In Berlin the plane landed around midnight local time. 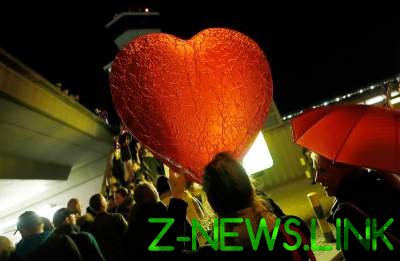 It is noted that arrival at the airport the plane waited for more than a thousand employees of the company, the landing was broadcast live by German television channels. Firefighters escorted the plane by sirens “rain of honor”. 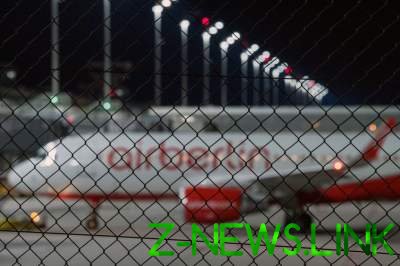 Among the last of the passengers was ex-President Joachim Hunold, who headed it from 1991-2011. Passengers aboard were able to leave the farewell inscriptions on the wall of the cockpit.

Air Berlin in mid-August announced its bankruptcy. Most of it absorbs its direct competitor, Lufthansa. Since 1979, when the company was founded, it carried more than half a million passengers.