Home / culture / The famous American rapper is accused of rape

The famous American rapper is accused of rape 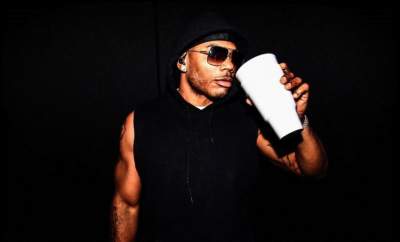 During the investigation, the musician was arrested.

According to the newspaper, the artist was detained in Auburn, Washington state after police said the woman, whose name is not given. She claimed that 42-year-old singer, whose real name is Cornell Haynes, raped her in one of the tour buses. The rapper was performing in Auburn concert.

Nelly was detained, however, according to TMZ, he was soon released. As stated in the police, the singer should stand trial in the near future.

The lawyer of the musician said of the resource that the case against his client is completely fabricated. The lawyer stressed that the charges are “dictated by a thirst for revenge”, not specifying what he meant.

We will remind, the suspect in the rape of women actor bill Cosby are unable to reach a verdict.