The famous American actress was jealous of the Ukrainian singer 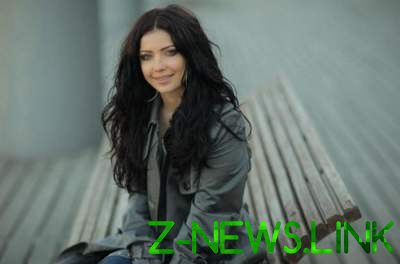 The Hollywood actress was struck by the youthful appearance of 41-year-old singer.

American actress Alyssa Milano, who played the title role in the TV series “All women are witches”, commented on the scandal with the Ukrainian singer Natalia Zinkiv (group Lama) in Turkey.

We will remind, the airport staff in Turkey did not believe that Zenkiv 41 years. In their opinion, she looks too young. Ukrainian singer said the fans helped her get through passport control.

About this incident the journalists wrote well-known American and European publications. Commented and Milano on the page in Facebook.

“I wish I could have such a problem,” wrote the actress.