Home / Incident / The explosion in high-rise building of the Dnieper: new details

The explosion in high-rise building of the Dnieper: new details 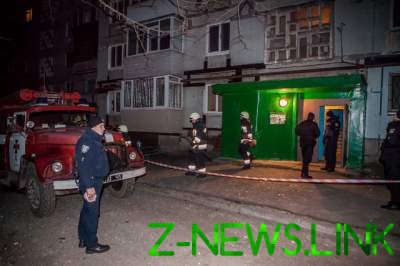 In the place of police work.

This morning in the river, where not so long ago destroyed the car of the Prosecutor, on the street Danila Galitsky in a multi-storey lady, an explosion occurred in the apartment of the employee of police. As a result of incident the woman was injured.

“Event occurred on 24 December at about 5:30 in the apartment at Danylo Halytsky St. M. the Dnieper. The explosion injured the landlady – a policewoman. The woman was taken to hospital”, – have informed in a press-service.

Noted that at the moment the scene held urgent investigative actions, establish all the circumstances of the explosion.

“Data on this fact are brought in eRDR according to p. 1 art. 348 Criminal code of Ukraine (infringement of life of law enforcement officer, the member of public formation on protection of a public order and state border or a serviceman),” added the police.

According to preliminary information, the cause of the explosion was an improvised explosive device.

It is reported that in the morning the woman came to his apartment and explosives, located under her door, turned the woman received multiple shrapnel wounds throughout the body.

See also: accident involving an ambulance in Lviv: a few people in the hospital

In addition, according to the newspaper, the blast flew out the window around the porch and damaged household goods in the apartment of the victim. Homemade explosives were Packed with nails and worked on opening the door. 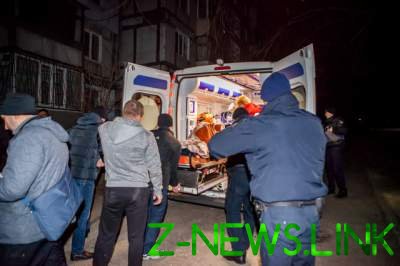 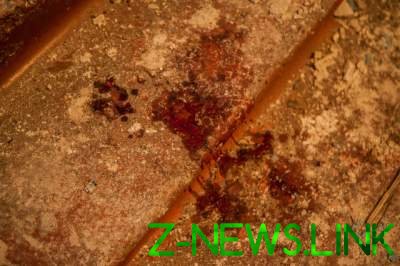 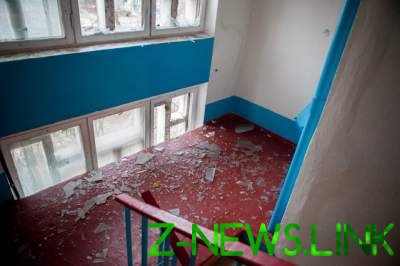 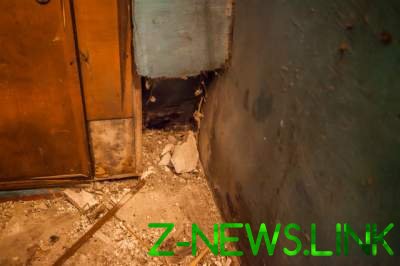