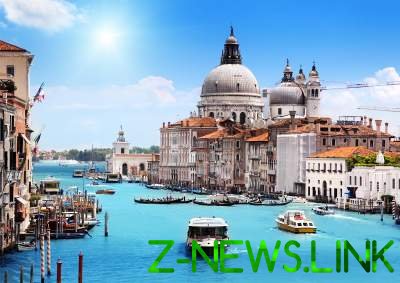 European boys and girls up to 30 years said, where are planning to go on a trip in 2018. The top destinations are Italy and Iceland.

The Internet portal of the Voyages Pirates had conducted a study in which he found the most popular destinations for travel in the coming year among young people living in Europe.

Third generation – 36% – is planning to go to Italy. More than 18% of young people want to see Iceland. In this country, they are attracted by volcanoes and wild nature of the island, located at the edge of the Arctic circle. Among the older generation Iceland is not as popular in the ranking of the areas it occupies only 7th place.

Preferred places for travel in young people also include the United States (17,65%) and Canada (13%). In addition, the top was Portugal and England. These areas ahead of Germany, Scotland, Greece, and Ireland. At the same time, young people noted that they like to travel to neighboring States because plane tickets can be bought for a few tens of euros. Only 1% of respondents said that their holidays are not away to spend at home.