The EU wants Russia to bilateral lifting of sanctions 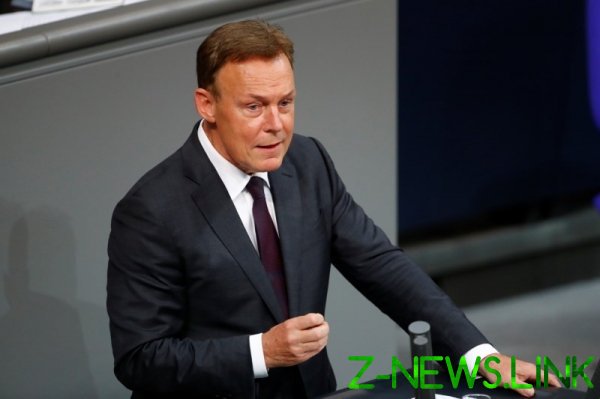 In the Bundestag announced the conditions for lifting the sanctions against Russia. This was stated by Vice-President of the German Federal Assembly Thomas Opperman. We are talking about the restrictions that were imposed on Russia in connection with accession of the Crimea.

Moscow has repeatedly said that sanctions do not contribute to the settlement of the conflict. In General, these interventions did not cause much damage to the Russian side. However, relations with the EU deteriorated. The removal of restrictions is likely to help re-establish cooperation.