Home / policy / The EU convened an extraordinary summit in Belarus 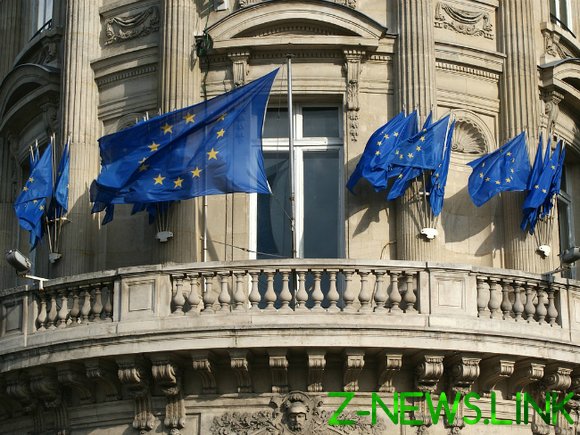 On the background of mass protests in Belarus, Prime Minister of Poland Mateusz Morawiecki took the initiative to hold an emergency EU summit.

According to him, the situation after the presidential election can not leave indifferent neighbours of Belarus, who are her “responsibility”.

“Morawiecki in a letter to the head of the European Council Charles Michel and European Commission President Ursula von der Leyen called for a emergency summit of the EU in connection with the events in Belarus”, — stated in the message, which is quoted by TASS.

It is noted that during the protests, the Belarusian authorities used force against its citizens, who demand change in the country.

“We need solidarity to support the Belarusian people in their quest for freedom. Hence the initiative of the head of the Polish government to persuade to this issue, the European Council”, — stated in the message.

Recall, the main rival of Alexander Lukashenko in the last presidential elections in Belarus refused to recognize the official election results.

After the elections the whole country was gripped by mass protests, during which they arrested more than 200 people, dozens injured.