Home / policy / The economist: Putin Payments will not die of hunger, and only

The economist: Putin Payments will not die of hunger, and only 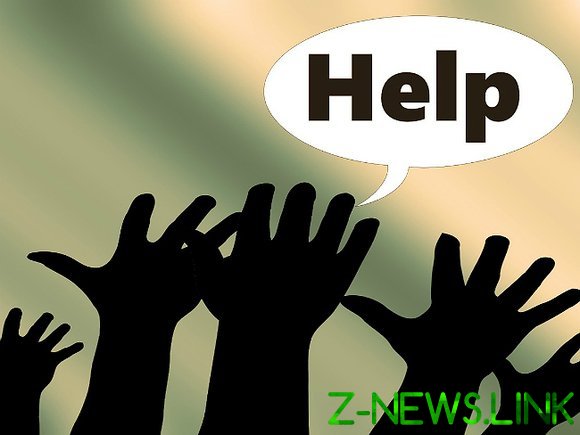 Payments to companies and 12 thousand rubles per employee will not save the economy, they are just enough not to die of hunger. This was stated in conversation with the correspondent of “Rosbalt” researcher, Center for modernization studies at the European University in Saint-Petersburg Andrei Zaostrovtsev.

In his opinion, catches the eye is the size of the financing.

“This is very little compared to what provide the governments of developed Western countries. Payoffs constitute 60-80% of salaries. It is clear that we have average wages not 12 thousand, especially if you take shadow payments, which are common in the small and medium business”, — said Zaostrovtsev.

In the end, in his opinion, the money is enough only for the primary needs.

“In order not to starve to death only. Or to pay the rent. On both is not enough” — said the expert.

Confused economist and other support measures.

“Specify the list of strategic enterprises. This matter is very murky. Who is backbone? Who decides this? — spoken by Zaostrovtsev. — Unclear situation and other issues. 75% of the payroll loans will be guaranteed by Vnesheconombank. But for how long? Businesses lost revenue. Why return?”

The expert concludes that such measures usually taken in time of peace when the crisis in the country. Initiatives of the President are not extraordinary in nature, and the situation now is such, added Zaostrovtsev.

“But we have reserves. This national wealth Fund and Central Bank reserves, and the accumulation in the accounts of the Ministry of Finance. I’ve seen estimates that we spend 1.2% of GDP to such emergency assistance. And in other countries, injections account for 10-20%. Even with the measures announced, the assistance is still small,” — said the economist.

In his opinion, the authorities are not aware of the magnitude of the crisis.

“Apparently, the leaders of the country think we are only at the beginning of the problem. Us to the peak of the pandemic is still far. This means that in may and June the situation will become more serious. Apparently, it will be almost every week to provide regular aid packages. The scale of the disaster will grow”, — said Zaostrovtsev.

He added that the prospects are worsening due to falling oil prices, falling sales and reduced tax deductions.

Recall, Russian President Vladimir Putin on 15 April issued the following message on the measures during a pandemic. The head of state said that small and medium-sized enterprises will receive a donation from the state of $ 12130 rubles per employee per month. In response to the business will require the preservation of employment at 90%.

Putin also announced concessional loans for working capital, additional financial assistance to the regions in the amount of 200 billion roubles and support of the airlines for 23 billion rubles.