Home / policy / The echoes of the struggle for power

The echoes of the struggle for power 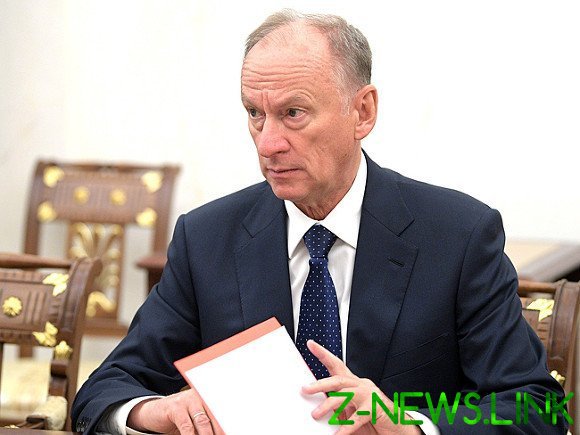 New article Patrushev is that? The echoes of the struggle for power in the security Council with a new Chairman of this organization and Medvedev? Which, remember, too, the article was delivered.

Or here a much broader context — the security forces decided that they were not satisfied with the current political moderators and they come on the political scene, deciding that the best those can do this role?

In principle, the experts, the Kremlin has repeatedly warned about this. Not indefinitely draw security forces to the solution of political problems already, so they imagined themselves saviors of the Fatherland.

Judging by how aggressively it acts to Patrushev, in one form or another, he agreed on its activation with the President. The unhappy state of Affairs in politics, and could give the go-ahead rushing into battle to the Secretary of his security Council. Say, let’s show the class these idlers, and they at all do not catch mice.

The fact the President’s approval does not guarantee that at some point the process will come under his control. Today, the security forces decided that they will cope with political problems better Kiriyenko, and tomorrow it seems that Putin himself is also no longer pulls. The list of authoritarian rulers, retired own security forces, so long that even start did not want. All that is needed in order to materialize this scenario is to give the past too much power and lose some of its former popularity.

Both Putin has already happened.