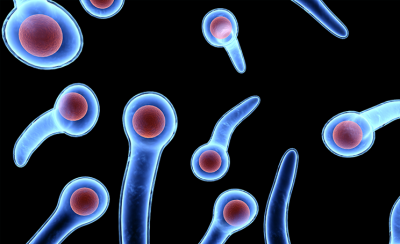 About the symptoms and ways of Contracting tetanus everyone should know.

Tetanus toxin that develops in the site of the lesion by the bacteria “Clostridium tetani”, is one of the most dangerous in nature. Infection occurs through the open wound and ulcerative lesions of the skin which is chronic. In fact, so in the calendar routine vaccination there is a vaccination against tetanus, which was first supposed to do a 3-month-old child, then 6 years and then every 10 years.

The toxin of tetanus is second only to botulinum

Spores of the bacterium “Clostridium tetani” is practically not exposed to antiseptics and other disinfectants. To eliminate tetanus toxin by boiling only, bright sunlight and in an alkaline environment, as well as specially designed a vaccine containing a toxoid or antitoxin of tetanus toxin.

The symptoms of tetanus:

the pain in the wound, where it can breed disease-causing bacteria “Clostridium tetani” that is felt even after it’s healed;

– pain in lower jaw and difficulty in opening the mouth;

– sardonic smile, as if frozen on its face;

– convulsions of the facial muscles or the entire body;

– painful swallowing associated with spasms of the muscles of the pharynx.

The appearance of these symptoms, the person must be immediately hospitalized in the hospital where he was immediately transferred to intensive care and are vaccinated against tetanus, regardless of whether he was vaccinated or not.

After people have recovered from tetanus, he’s got another two years will need to be observed by the neurologist, because it is not excluded dangerous to life and health.

The most effective method of preventing tetanus is a routine vaccination and adherence to the immunization schedule. Failure to vaccinate against tetanus increases the chances of infection and severe disease, and death.