The Dnipropetrovsk vandals desecrated the monument to the Ukrainian military 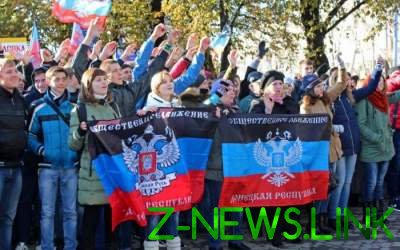 Ukrainians are outraged by the actions of vandals damaged the monument on the eve of the opening.

Vandals poured paint over a monument to those killed in the Ukrainian Donbass soldiers. They also left the inscription “glory to the NPT.”

This was reported by the volunteer Roman Donik in Facebook. The incident occurred in the village of Cherkasy, Dnipropetrovsk region. The monument commemorates the dead soldiers of the 93 Hombre and 20 OMPB, which was appointed on 7 October.

“The monument raised money soldiers and volunteers. At night, the monument was doused with paint, banner brigade cut with a knife. In the town wrote “kill dill” and “glory to the NPT.” War it is everywhere. Even in military towns were many in*pendulum from the red army. But it is an indicator. How everything is done correctly, what was revealed by those who for the fourth year sat in the underground”, – the volunteer wrote.

But the opening of the monument is still not tolerated. The footage shows that it is completely cleared of paint.

In social networks the actions of the vandals caused a heated discussion. In the comments write that for this act they can be punished only for hooliganism, but it would be worth it to tighten. 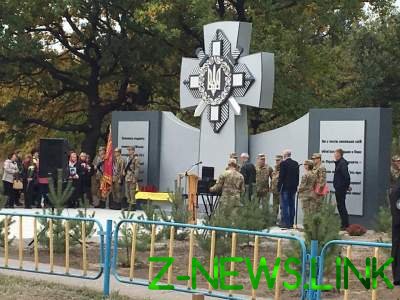 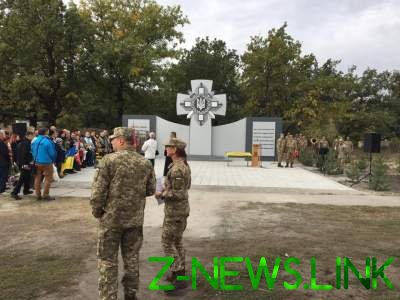