Home / policy / The dictatorship is rapidly coming to an end

The dictatorship is rapidly coming to an end 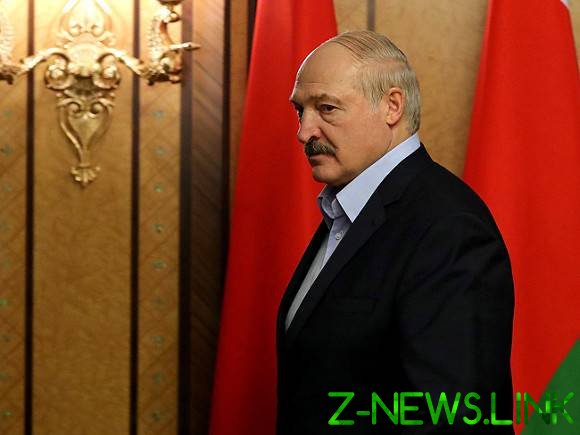 While Russian liberals are in FB gender battles in Belarus is the triumph of feminism in politics. Dad preemptively jail all candidates candidates (one managed to escape to Russia), but it so happened that the wife of one of the repressed competition — Svetlana Tikhanovski — by some oversight registered. And then there was the unexpected — especially for someone as sexist as the old Man.

Tikhanovski teamed up with the wives of two other unregistered candidates in a single campaign staff, and now they female triumvirate to conquer Belarus, gathering at rallies of unprecedented crowds of people. Tikhanovski — yesterday a humble housewife and mother of two children, was transformed in the fiery Jeanne DARC pushes antilukashenkovskie speech, the people she slams believes and, it seems, sees as its new President.

Individual mystical trick is how Tikhanovski similar to “eve” Soutine — confiscated Lukashenko a painting from the collection of the arrested presidential candidate of Babariko, which became a symbol of the current protests (“evolucii”).

From this I draw two conclusions — evident and obvious. Non-obvious: the dictatorship is rapidly coming to an end. Obvious: guys, don’t offend women, you do more will come.