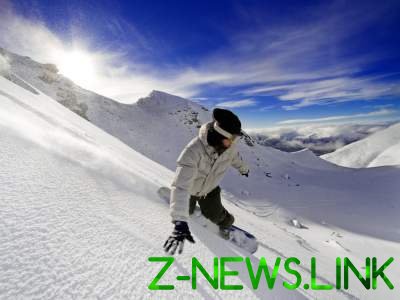 As it turned out, Geralt could be a professional snowboarder.

At the stage of creating “the Witcher 3: wild Hunt” developers from the Studio CD Projekt RED has turned the main character into a real snowboarder, arming it with ski gear and a real snowboard. On this and many other Studio employees said in the third episode of a documentary about the creation of one of the most iconic series of role-playing games of recent years, informs Hronika.info with reference on the Grifon.

During development the authors of “the Witcher 3: wild Hunt” liked the animation of Geralt, with whom he had moved down from the mountains that in one of the builds they chose to add to the game the skin of a snowboarder. They put the hero on top of a snowy mountain, and looked like he would get down with her on a snowboard.

Although the result of the creators of the game very much, because of the setting they are unable to leave this in the final version of “the Witcher”.