Home / Game / The developers of fan-made versions of Half-Life 2: Episode 3 shared their successes

The developers of fan-made versions of Half-Life 2: Episode 3 shared their successes 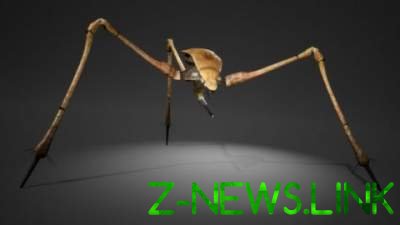 The authors gave hope for the release of the third episode.

Team Project Borealis gave all fans of the series Half-Life 2 hope for the long-awaited release of the third episode. It all started in August when ex-written by Valve writer Marc Laidlaw has published free your version of the script never released Episode 3. While many fans decided to take matters into their own hands and began to create their own continue Half-Life 2. In most cases it was a small fashion, so the Borealis project were allocated on their background, at least in its scope.

The Borealis Project team, composed of Russian programmers and even former employees of the company Obsidian Entertainment has announced that they wrote their own version of the script of Episode 3, since Marc Laidlaw published version was not sufficiently detailed. They also established the work of artificial intelligence, weapons and showed a 3D model of some characters from the game. By the way, the project is being developed not on the Source engine as the original Half-Life 2, and Unreal Engine 4. Your selection of enthusiasts is explained by the ease of working with the solution from Epic.

Half-Life 2: Episode 3 of Project Borealis while there is no release date, but the developers promise to continue to share their successes and progress.