The developers have shared new details of Mount & Blade 2: Bannerlord 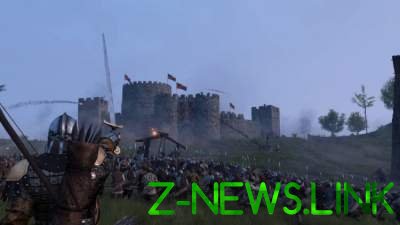 The fighting in the citadel will be the last stage of the siege.

Studio TaleWorlds Entertainment has shared new details of Mount & Blade 2: Bannerlord. On the official Steam forums, the developers have posted another journal, dedicated to the battles inside the fortress. According to the authors, they differ from typical field battles.

The fighting in the citadel will be the last stage of the siege. Studio TaleWorlds Entertainment is in the development of similar collisions that I need to maintain a balance between realism and gaming conventions. Therefore, after the beginning of the battle inside the fortress with two sides will appear waves of soldiers. To the limited space was not filled to stop the soldiers, the developers have adjusted the intervals of arrival of groups of enemies.

Players will have to fight in the halls, where cavalry is useless, and the effectiveness of infantry units is greatly reduced. Here you will not be able to tactically outwit the enemy, because you have to rely only on their own ability to fight. The developers said that users before will be able to enter the citadel, examining the future battlefield. That’s only if the attack it will change slightly, as the opponents will be to barricade the openings of furniture and build other fortifications. 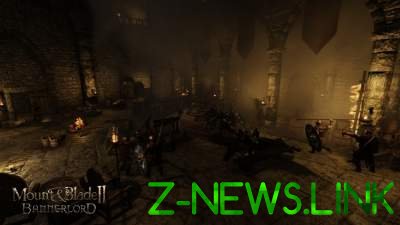