Home / Society / The Deputy of the state Duma told about the disappearance in Russia, the poor pensioners

The Deputy of the state Duma told about the disappearance in Russia, the poor pensioners 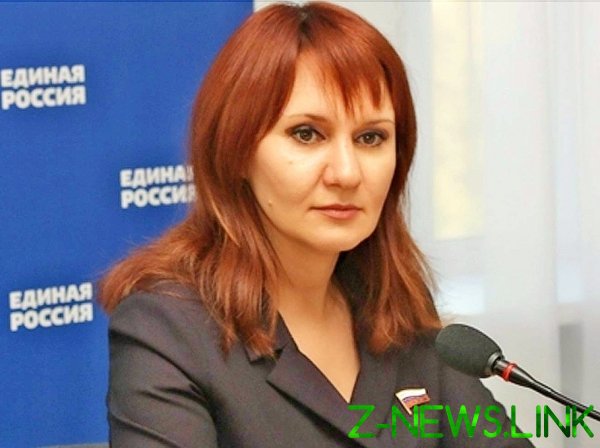 In Russia currently left poor pensioners. The disappearance of this category of citizens told the Deputy of the state Duma from “United Russia” Svetlana Bessarab in an interview to “Tsargrad” on Wednesday, February 19.

She noted that her meal came citizens are happy with pension reform.

14 February reported on the discontent of the men the pension reform. According to the Superjob study, 41 percent of the male population considers it to be discriminatory. In General, the discriminatory nature of the reform said a third of Russians (34%).

Pension reform in Russia was launched in January last year. So, by 2028 the age of retirement is raised to 60 years for women and 65 years for men. 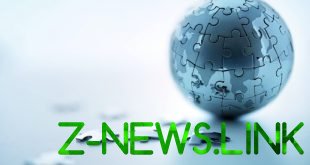