The demand for electric cars in Ukraine continues to grow 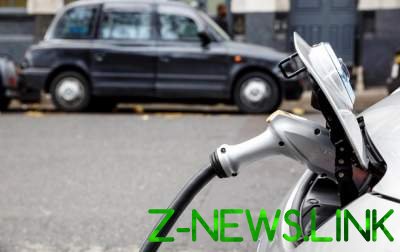 Most often, the electric vehicles have gained the inhabitants of Kiev.

So, compared to the same period last year, the demand for cars that run solely on electric, increased by 227%.

The Association reported that in the structure of the primary market of electric cars, the largest share is car, preowned – 86% a year earlier their share was 42%.

According to Ukrautoprom, most electric cars were purchased by inhabitants of Kiev – from January to October 528 electric vehicles received a Kiev accommodation. Second place went to Kharkiv region – the residence in this area got a 406 “green” cars. Closes the three leaders by the number registered in this year’s eco-Odessa oblast – 405 machines.