Home / business / The death of a top Manager of Rosneft: new details

The death of a top Manager of Rosneft: new details 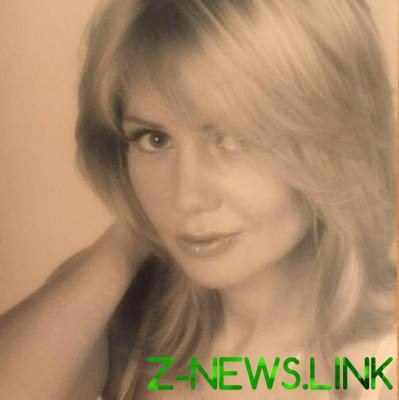 It in an unconsciousness was found on the street in Moscow.

In Moscow on the street in an unconsciousness was found by a top Manager of a famous company “Rosneft” Oksana Okhapkina.

It is noted that passers-by immediately called a brigade of rescuers. But the woman died before arrival of physicians.
According to one version, the Director of the office of the Department of logistics Oksana Okhapkina died after falling from the window of his apartment on the 12th floor. The police have not yet commented on the incident.

See also:  Where you can buy real estate with bitcoin

“The head of the Department in Rosneft jumped out the window of his home in Moscow because of a serious illness. Condolences to the family”, — stated in the message.

The death of the employee was confirmed by press Secretary of “Rosneft” Mikhail Leontyev. He noted that it is not yet known the details of what happened.

“I have no idea what happened there. Hover help and might give you some information when we do have it”, – quotes the radio station “Moscow speaking”.

See also: the Kremlin responded to a loud statement of Putin

In addition, Leontiev denied allegations that Oksana Okhapkina has occupied “Rosneft” key position. “She was never the Director of the Department. She works in Rosneft, it’s a major specialist middle managers”, – he said.