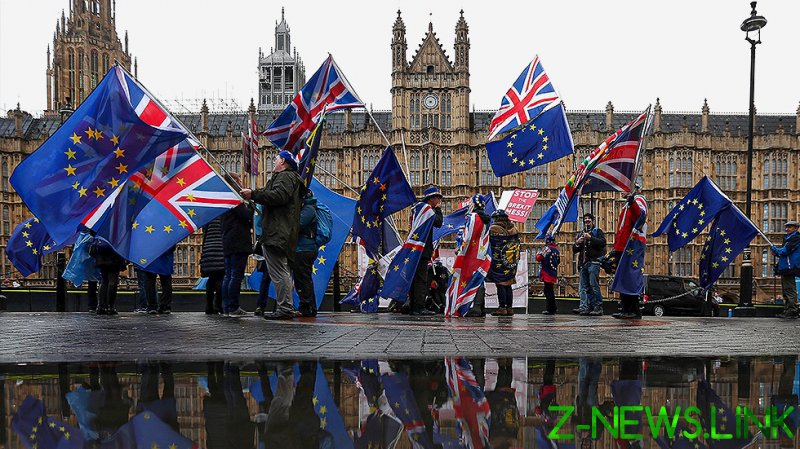 Reports have come out of Downing Street, the Prime Minister residence, on Wednesday that a trade deal between the UK and EU has been agreed.

However, these reports have been challenged and an EU official has been quoted by Reuters as saying “It could still go either way.”

The official added that a deal might not come on Wednesday or Thursday, as rumours suggest, but after Christmas.

Another correspondent said that an EU official said talks had moved to the “end phase” but negotiations were still ongoing.

An agreement would mark the end of an eleven-month negotiation period, after Britain entered the transition period on January 31, 2020.

Rumours that a deal could be imminent have been circulating for the last 48 hours.

The pound has made considerable gains throughout the afternoon as observers wait for ‘white smoke’ in Brussels.

The yield on 10-year gilts jumped by eight basis points to as high as 0.276%, the biggest jump since Pfizer announced its Covid-19 vaccine was more than 90% effective on November 9.

Earlier on Wednesday, UK Housing Secretary, Robert Jenrick, told Sky News that he was “reasonably optimistic” that a deal would be reached by the two negotiating parties.

The British government have insisted that the UK would “thrive” without a trade deal, on so-called World Trade Organization or Australian terms, but has remained at the negotiating table until the bitter end.

In recent months, the world’s sixth largest economy and the 27-nation trade bloc were at odds over the issues of state aid and EU access to Britain’s fish-rich waters.

Without a deal, the existing free trade arrangement between the EU and UK would have ended on December 31.