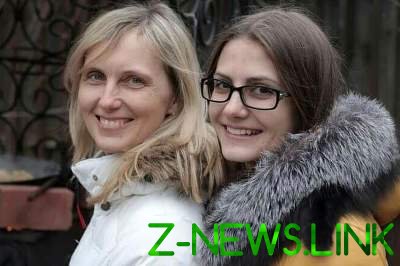 The girl ran away to Thailand.

A court in Moscow region has sentenced to 16 years in a General regime colony 24-year-old daughter of the employee “Rosneft” Daria Pereverzeva. She was found guilty in the murder of their mother, two young brothers and sisters.

In addition, the court sought to Pereverzeva nine million rubles in favor of victims, have informed in the Moscow regional court.

See also:  Killing a baby in Odessa: the mother strangled her 4-month-old daughter

According to investigators, Darya Pereverzeva and her partner Dmitry Kolesnikov in 2014 organized the murder in order to seize the money and property of the family. The direct executor of murder has become Kolesnikov, who in April 2017, was sentenced to life imprisonment. He did not admit his guilt.

See also:  Footage of the arrest of a man who took hostage the daughter and wife. Video