The crew of the Argentine submarine “San Juan” declared dead 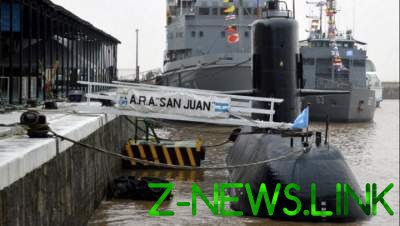 The leadership of the naval forces (naval forces) of Argentina decided to terminate the operation to rescue 44 crew members of the submarine “San Juan”, which was stopped at the shores of the country two weeks ago.

This was stated by the official representative of the Argentine Navy Enrique Balbi. According to him, the search of the sailors alive was twice as much as from possible, but no traces of people were found.

Balbi added that the submarine will continue.