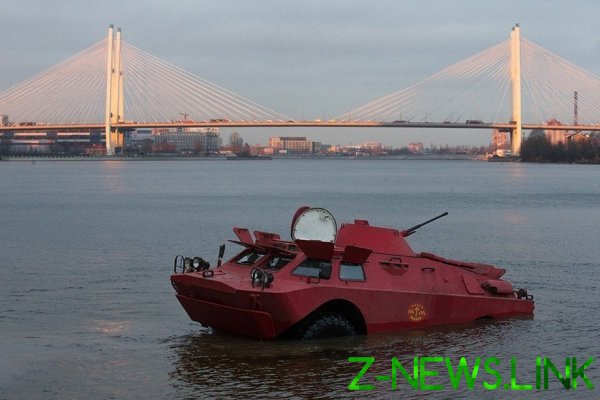 You knew that if the intruder lightning is going to pay your fine, you will be granted a 50% discount? What is the attraction of unprecedented generosity?
Of course, I don’t know anything about driving, but I think that on our road rides is the overwhelming number of motorists
many of which are not what the discount is right to give is not necessary. 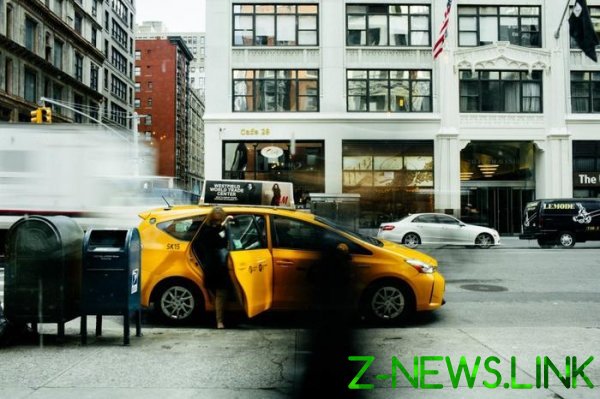 No, such encouragement is indeed possible in the case of light and non-serious violations, but what about the exit of the red or by crossing a double solid, with the creation of an emergency? For the first time many forgive, and even scidose these, and as for me, each case should be disassembled separately.

Well, today is not about money but about the road in General.

Who do you think is the most dangerous member of the road? Blonde? The elderly? Cabs? Taxi drivers? Drivers of minibuses? Can be Teens who just got behind the wheel, but got myself epic “Yandex.Drive” and dissected by avenues as himself?

Which transportation you prefer to use you? And your wife, for example, as prior gets? Do you believe that everyone should have his own car?
Personally I don’t trust untested taxi drivers and dashing “carteristas” from which, as I think you can expect anything.

Sometimes they are things on the road doing that even at traffic lights jump out of the car in order to save her already difficult life. 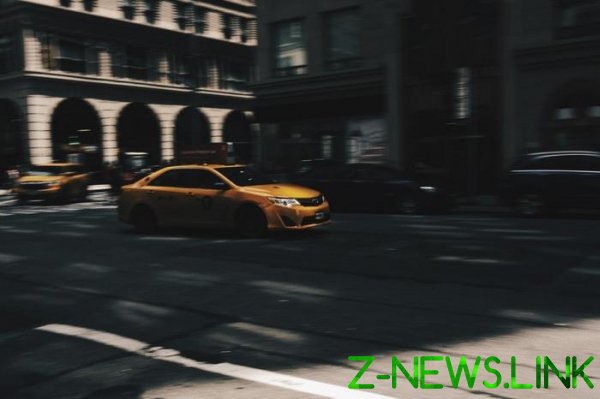 Last week I was in a hurry to the Bank, call a car came a young boy, who, ATTENTION, I went and read a book. Literature was, of course, is good, but I made a remark to him, because to read behind the wheel – such a story. The conversation ended in scandal, after which I had to call another car.

I went out to check and, honestly, don’t know how I didn’t see it, but he was really drunk or terribly sick, because even two words could not.
In short, the Bank is only the third time we arrived, but everything went well.

Why drivers can afford to drive drunk driving and if so why is their such irresponsible, not disempower about forever, not for a few years?

More than five years ago vusmert drunk driver crashed into the car in the back seat of which sat my friend. It turned out that the man before you get behind the wheel, drank a pint of vodka, and while driving dropped something under the seat and, imagine, reached to get it, though while on the road.

When the machine is at an incredible speed approached the car of my friends, he confused the gas and brake, and then all of the classics.

Everyone who was in the backseat, survived. The culprit escaped with only a fright, sat in jail for three years. Paid unnecessary fines, and even lost the rights for the same period. That is, three years later he was released from prison and again took the wheel. That’s the story.

In fact, car sharing could in the future greatly facilitate the life on the road, because people could rent a car only when necessary. Certainly not in the future, in the utopian future, because to abandon personal cars, we still will not, but you can dream, that is, I want to say that this would be the perfect solution if people have preferred to rent rather than buy their own.

Now about the actual car-sharing:

Think it’s all incredibly convenient system, which, alas, is only suitable for those who can control themselves.
I think companies renting their cars, initially thought not all. Their cars here and there struggling, tenants are leaving the scene, leaving stuff broken cars right on the side, well, where necessary.

After a few days the service “Yandex.Drive” is going to test in Petersburg new algorithm that allows drivers to correct driving style.

That is, the app will notify the driver that he drives like stoned and if it continues again, he’s never going to be able to rent a car from them.
However, exactly how they will evaluate “uporotyh” this very driving, as well as how well it will work this system is unknown.

And such cases million. About the same opinion I have on the bus, in which drivers sometimes imagine themselves heroes GTA and go so that sweep away everything in its path.
So last month the driver of my bus was freaking out because I was tired of standing in traffic and rammed two standing next to the car…

And once kicked a man with a stick, which I forgot at home is not the money, or documents…

Then I thought that disabled people do not have to ride the bus, but only on buses or in the subway. In order to avoid the worst….

In order to protect a category of citizens who already get in life, and to move to different kinds of instances still has, a so-called social taxi. The list of categories of citizens that fall under its servicing, is growing regularly.

In St. Petersburg at the moment already 15:

After signing the document, the acting Governor Alexander Beglov, special transport service can now polzovateley vision of group II and disabled children, limited in abilities to control their behavior, and disabled children, suffering from oncological diseases.
To atigo list was much smaller, and mostly among them was heavy with disabilities and veterans.

In fact, many use the services and regular taxi, but many times residents write that traders often behave badly with regard to, for example, for wheelchair users, and sometimes even refuse to provide them their services.

With this situation, for example, once a popular blogger Sammy, who last year in an accident lost a leg.
Beauty in my instagram often wrote about the rudeness from the drivers, which I would if I could, dismissed without the right to work in a taxi on. In any taxi.

On the “social” pass not only big cities but also the provinces. For example, to the station in Olenegorsk social taxi every day brings wheelchair users, to enable them to reach their desired destination. This was done because the station cannot be equipped with special ramps.

It is a pity that even such important machines still get into accidents, because first and foremost is how the human factor, and secondly, the idiots on the roads has not been canceled.
Last year in Smolensk the foreign car has rammed “the social taxi”, which was the passenger. There have been accidents, and to Cadet in St. Petersburg, but without severe damage.

We also have another type of taxi, which apparently can only be accessed at night, and those who are afraid of attacks from men, but guarantee that you would not attack a woman, no one gives).
However, it is popular and all the ladies working on the platform, checked. They all have documents, as well as actually eat right and lead they are, judging by the reviews, fine.
However, few people specifically looking for a car “with characteristics”, because first, too lazy, and secondly because no difference at all. Being a bad driver can be anyone.

By the way, few people know, but Peter, in addition to taxis, there is also a “safe taxi” is an armored vehicle that takes you from point a to point B, overcoming even the water, though the fire, even copper pipes. 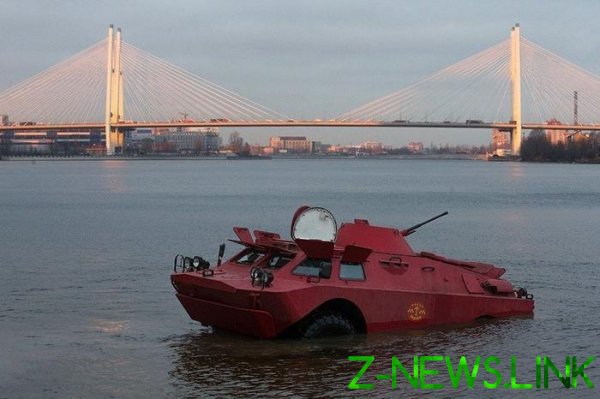 Though the trip will cost five thousand Russian rubles. 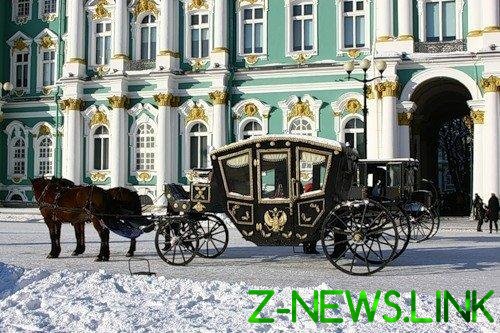 We have horses to night carry tourists, but only in the center. I think this is much better than wikipediathis uncomfortable in the limo.
I’m on this ride too, but only in order to bring joy to my daughter’s girlfriend.

The fans roar, and the speed can take the advantage of such vehicles, even though I’d risk did not.
Apparently for this reason, do not use sparkling.

And what transportation you use most often? Do you have negative experiences with car-sharing, taxi drivers? But if late, then what order?