The national Bank has lost a court seizure of oil depot Kurchenko.

The economic court of Kiev refused to the National Bank in the cancellation of the arrest of tank farms in Kherson, owned by businessman Sergey Kurchenko, which acted as collateral for the stabilization credit allocated to the liquidated real Bank, which also belongs to Kurchenko.

About this to Ukrainian news reported the representative of the NBU.

First, the head of the NBU Valery Gontareva personally requested to cancel the seizure of property in connection with the necessity of its further implementation.

See also:  Fatal accident near Kherson: the car flew into the oncoming lane and crashed into a tree

The Prosecutor at the hearing, objected to the approval of the application, citing the fact that the owner of the tank farm Serhiy Kurchenko and former head of the Department of petroleum VETEK Sergey Curve is wanted in connection with these criminal proceedings are not stopped.

In March 2016, the court denied the head of the national Bank in satisfaction of the claim.

Then the national Bank with a claim to the National police appealed to the Economic court of Kyiv demanding to cancel the seizure.

See also:  The court will consider a lawsuit against Saakashvili Migration service of Ukraine

Disagreeing with the court’s decision, Netpolice appealed to the Kyiv economic court of appeal with a complaint in which asked the decision to cancel.

On January 17 the court secured the claim of national police and cancelled the decision of Economic court of Kiev about cancellation of arrest of the depot.

February 20 regular meeting of the court at which the national Bank had refused to cancel arrest. 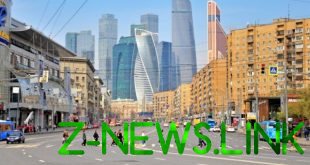 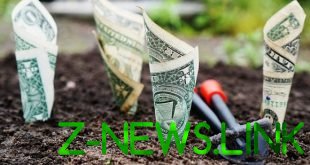 Life has taught us not to trust neither the authorities nor business, nor the media, …