Home / policy / The cords gathered in the state Duma. Coming voting “for fun”? 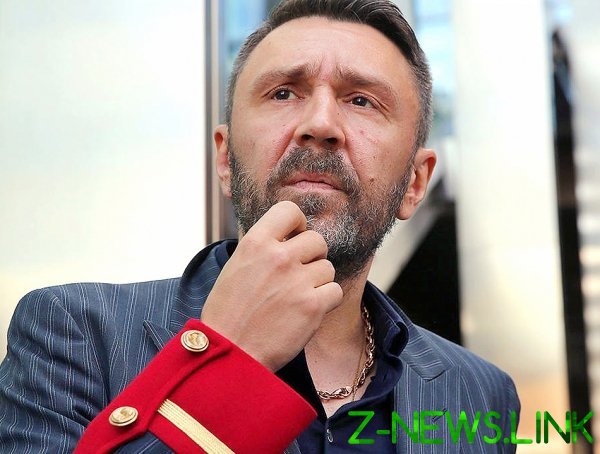 Sergey Shnurov has joined the Party of growth.

The leader of the musical group “Leningrad” Sergey Shnurov has joined the Party of growth. In January, the musician said that he would go into politics, if people “you will be prompted for it.” Sergey Shnurov is a musician, actor, TV host, leader of group “Leningrad” and “Ruble”. A member of the public Council under the state Duma Committee on culture.

The decision on the adoption of Mr. Shnurov was announced at the meeting of the Chairman of Party Boris Titov growth with heads of regional branches of the party in St. Petersburg. “My life is wrapped in such a strange turn, I mamacila me in the form of the growth. And I think I will be useful. Exactly, at least, will make the bright colors will call a spade a spade. With me will obviously be more fun,” said Mr. Cords gathered at the meeting.

“We with Sergey have long been familiar,— said Mr. Titov.— Glad it will brighten and our party, and the campaign in General, your thoughts, interesting ideas. All our communication about where the country is how to convert”. “Sergei Shnurov is a man who can not only outwardly change our party, but bring it very deep meanings,” he added.

According to the source “Open media”, Mr. Shnurov asked to take the party on the direct orders of the presidential administration. The publication reported that the musician will head the list of Party growth in the state Duma elections, however, according to the representative of the party, the question on the first place mister Shnurov in the list has not yet been discussed, and Mr. Titov has declared about it.