The consequences of an unhealthy lifestyle does not negate even running 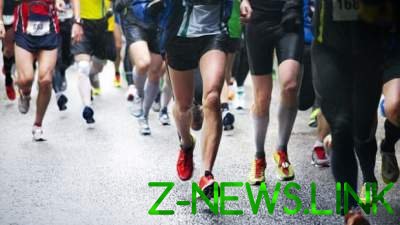 Intense Jogging does not compensate for bad habits.

If you have ever smoked or drank much in my life, intense running does not compensate for these bad habits, and you can still have high chances of suffering from serious heart problems, warn scientists from the University of Minnesota and Stanford University. In the new study, experts examined 50 men who ran 3510 marathons, and found that running endurance is not detrimental to the health of the heart runners, but also did not bring any benefit, as expected by most people.

In scientific circles for a long time there were discussions about whether heavy exercise to reduce the risk of developing heart disease or they have an adverse effect on the heart, given the fact that many famous runners have died from heart attacks in the past. New work shows that the extreme running hardly affects heart health than poor nutrition, alcohol abuse and Smoking. According to doctors, “you just can’t outrun your past”.

During the tests, the experts tried to figure out how running affects the risk of developing heart disease. The volunteers have been involved in the study participated in at least 25 consecutive marathons. It was found that 16 runners had deposits of cholesterol plaques in arteries, 12 runners had a small amount of deposits, 12 – moderate levels of sediments, and 10 significant deposits of plaques. This means that extreme running by itself does not affect heart health.