Home / Incident / The conflict in the Odessa region over the shooting: four wounded

The conflict in the Odessa region over the shooting: four wounded 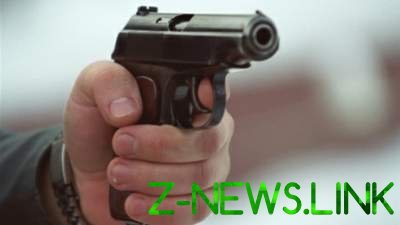 In Odessa, there was a shootout in which four people were injured, among them an officer.

Today, September 21, in the Tatarbunarsky region of Odessa region there was a shootout. This became known from the message of the National police in the region.

As militiamen established that between the three men and a local resident had a quarrel. One of the men to resolve the conflict, began to shoot from a hunting rifle at his opponents and the district police officer (he arrived on the scene to stop the quarrels and clarify).

“On the given fact initiated criminal proceedings under article 115 and 345 of the Criminal code of Ukraine. Are the circumstances of the conflict that led to gunshot wounds three civilians and a local police officer”, – said the police.

Police seized a traumatic gun. All the causes of the conflict are investigated.