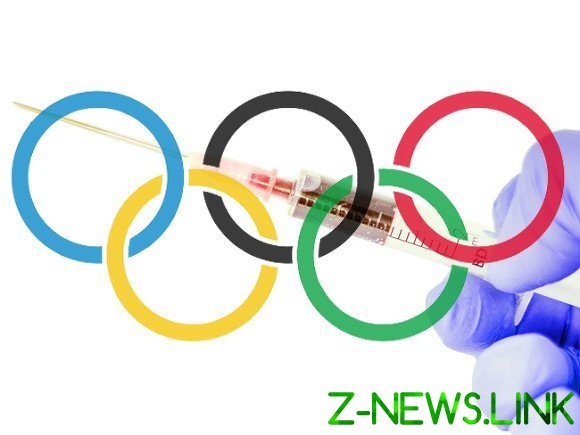 The athletes Committee of the world anti-doping Agency (WADA) has demanded a complete suspension of Russian athletes from the Olympic games in 2022 in Tokyo.

A statement signed by nine of the 17 members of the Committee, including its Chairman, Olympic champion in skiing Becky Scott from Canada, was published on the eve of consideration of a question on sanctions against Russian sports.

See also:  Formula 1: Hamilton for the first time in the season was headed by personal offset

The Committee felt it would offer the IOC to allow for competition clean athletes from Russia under a neutral flag.

Athletes who signed the statement believe that if you do not take tough measures, including a complete rejection of the Russians on the next two Olympics, the Russian authorities continue to violate the rules antidopinga.

Thus, the athletes Committee acceded to the wishes of the anti-doping agencies in the USA and the UK, who have spoken in favor of the maximum sanctions against Russia.