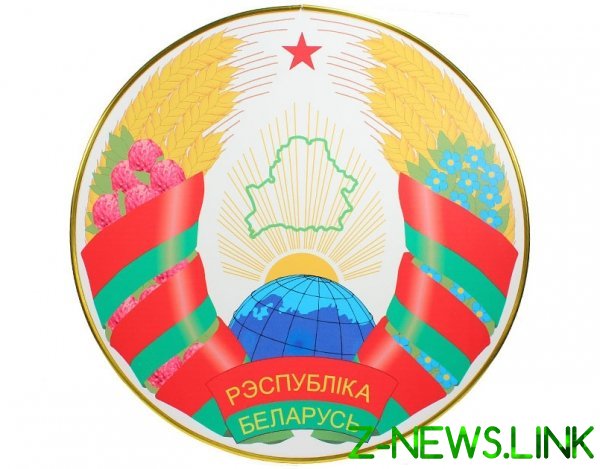 The coat of arms of Belarus, the Russian will replace in Europe.

The Parliament of Belarus adopted a law draft on modification of the state emblem. It is reported by RIA Novosti.

The changes are artistic in nature. Outline of Eurasia, where visible, mainly Russia, will replace on the shape of Europe. In addition, the crest gets larger, and the inscription “Republic of Belarus” — clearly.

See also:  Another victim of the coronavirus: the final stage of KM biathlon will not be

According to the Minister of justice Aleh Slizheuski this will make the arms of the state more peaceful. He explained that the current circuit Eurasian Parallels and meridians “if to make peace in a certain cell”. He believes that this can cause “wrong associations”.

Over the changes worked heraldic Council under the President of Belarus.

The current coat of arms of Belarus is a modified version of the coat of arms of the Byelorussian Soviet Socialist Republic. As the official symbol adopted by referendum in 1995. 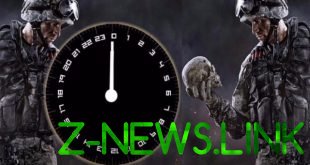 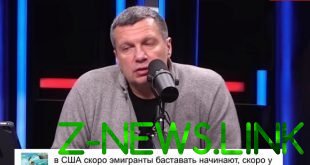 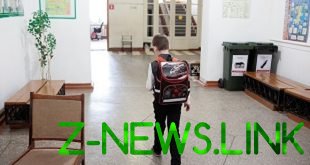