The Chinese showed the first photo of “fresh” Volvo 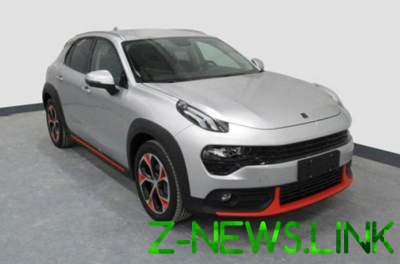 This is a must see.

In the Internet appeared the first photos of the new crossover Lynk & Co 02, Chinese brand, which is owned by Geely.

Based Lynk & Co 02 is the platform, which was also used when creating the Volvo XC40. Recall that the Swedish brand also owns Geely.

It is expected that the Chinese and Swedish innovations the same wheelbase, but “Chinese” is slightly longer at the Swedish crossover.

Presumably, the novelty will receive a hybrid propulsion system, which will include:

three-cylinder gasoline engine;
7-step “robot” with two clutches;
electric motor;
a lithium ion battery.
On electric Lynk & Co 02 can drive approximately 50 miles, and later the stock of its progress will increase up to 80 kilometers.

It is expected that the official debut of the new SUV will take place in the spring of 2018 at the motor show in Beijing.