The Chinese lost eyesight after playing on the phone 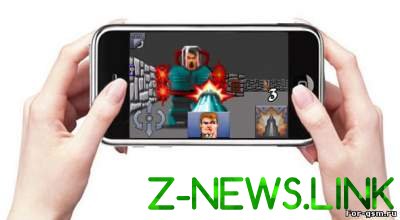 21-year-old resident of Dongguan city, Guangdong province, China has lost sight in his right eye after a long game on a smartphone.

It is reported that the girl is not stopping played all day in the mobile game. After that, she went to the hospital and she was diagnosed with occlusion of the retina of the right eye.

The doctors added that it happened due to overexertion of the eyes caused by too long a game.

In April it was reported that 14-year-old resident of Qingdao city received a severe neck injury due to everyday use of the smartphone. According to doctors, the girl is no longer able to straighten his neck because of spinal deformity.

This is reportedly not the first such case and the same problem was previously addressed by the parents of a 10-year-old boy.