The characters of “Game of thrones” turned into gangsters 30 years 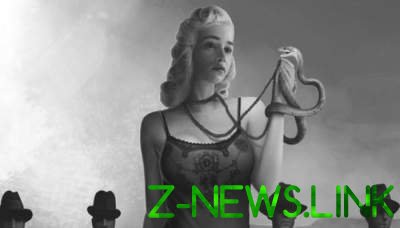 When you make a series on famous books, the noise of the cheering crowd can not be avoided.

And while some angrily expressed their outrage, others, at this time, elevating the heroes on a pedestal, every time they invent something new with their images.

The same fate befell the characters of the famous Saga “Game of thrones”. This time the characters of the cult Saga “moved” to America in the 1930s, making them first-class gangsters in the style of “the Godfather.” Believe me, such as Daenerys Targaryen and Cersei Lannister you haven’t seen, however, as the others.

Such a peculiar idea came to mind designer Vlad Raikin (Ricean Vlad), who in anticipation of the eighth season, I decided to experiment with beloved characters. In the end, he has created a quite unusual series of works, where the war between the seven kingdoms and the mafia, turned into a new blockbuster called “the Godfather of thrones”, or as an option – “Once in Westeros”. 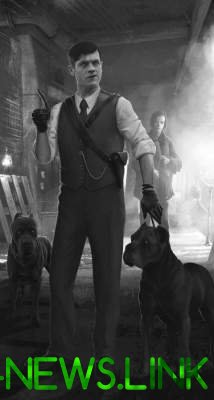 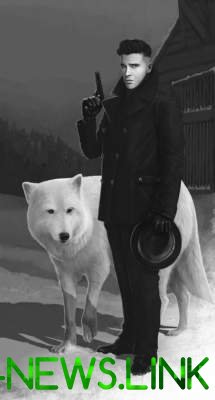 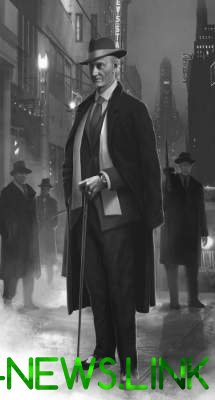 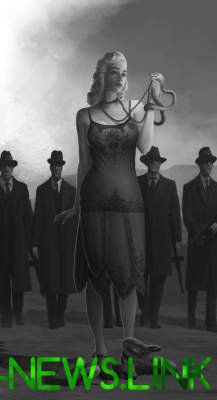 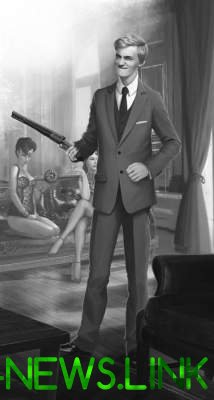 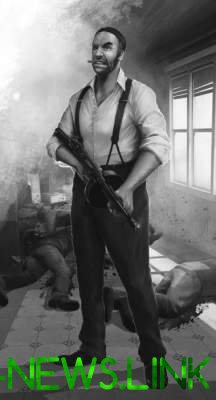 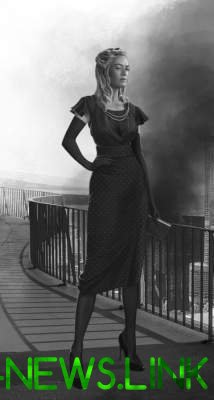 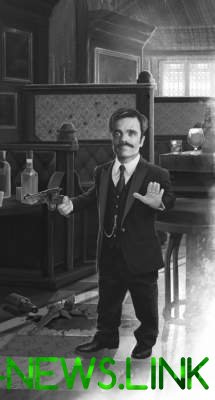