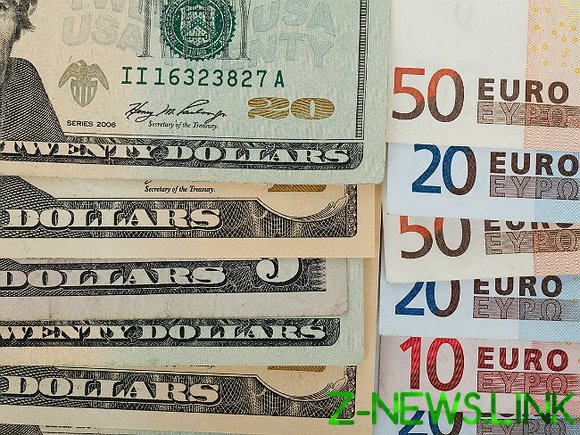 The official rate of dollar established by Bank of Russia since August 21, increased by 17.5 cents to 66,7840 of the ruble. While the single European currency gained almost 3 pennies, and tomorrow it will 73,9766 of the ruble.

On the eve of the regulator raised the dollar exchange rate immediately by 61 kopecks, Euro — by 72.5 penny.

Recall that at the start of today’s trading on the Moscow exchange, the Russian national currency strengthened against the dollar and the Euro.

However, IAC warns analyst “Alpari” Vladislav Antonov, “the ruble remains vulnerable because of the constant statements of the Chinese and American sides on the subject of trade negotiations, and the dynamics of oil prices”.

The expert of the Academy of management Finance and investment Gennady Nikolaev believes that “to the end of the week, much will depend on signals from the fed (American Central Bank — ed.) — initially within the framework of tomorrow’s FOMC minutes and then the speech (Governor Jerome) Powell at the Symposium in Jackson hole on Friday.” “The breakdown of the level of 67 roubles (per dollar) will take place if enough soft rhetoric of the Central Bank will launch a new USD rally across the entire spectrum of the market”, — predicts analyst.