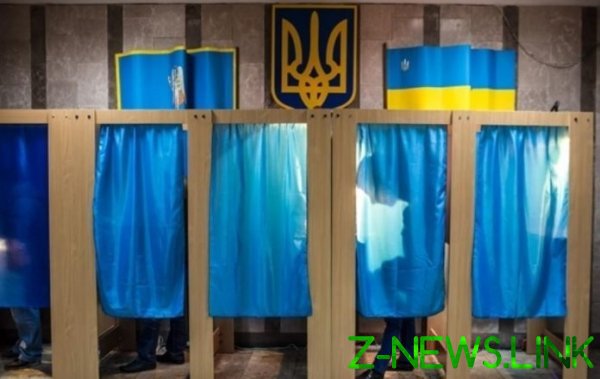 Current legislation does not allow for all the purchases, particularly in the two-month campaign period.

The Central election Commission will not have time to prepare for early parliamentary elections according to the existing procurement system. On Thursday, may 23, said the head of CEC Tatyana Slipachuk.

“According to the current – no,” she said at a briefing in Kiev.

However, she noted that the process for international tenders, and then another, and appeal of their results is too long to spend it in 48 days that remain before the election, impossible.

The CEC head also said that the statement of the Deputy Minister of economic development and trade Maxim Nefyodov on electoral procurement is not true.

“Despite the examples that led us Maxim nefodov, comparing the purchase to the electoral process and for circuses that travel to Ukraine is not the same”, she said.

Slipachuk emphasized that the current standards do not allow for all the purchases, particularly in the two-month campaign period.

“I expect from the President of Ukraine, Verkhovna Rada, Cabinet of Ministers of the immediate adoption of appropriate decisions that will allow to conduct extraordinary elections of deputies of the July 21, 2019 in accordance with the laws of Ukraine”, — she stated.

According to her, in less than two months or 58 days remaining before the election date, it is impossible to carry out all bidding procedures related to the election.

Among other things Slipachuk pointed out that there are several issues concerning the electoral process, namely, the obsolescence of certain provisions and the inadequacy of norms of the law On elections of people’s deputies, which operate today.