The CEC has processed 99.7% of protocols 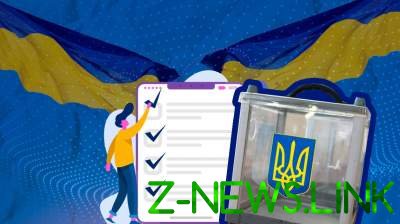 The police started preparing for the second round of elections.

According to calculations of the Central election Commission has processed of 99.74% of the protocols.

Earlier it became known that the police started preparing for the second round of elections.

We will remind, the CEC announced the beginning of preparation for the second round of the presidential elections, which will take place on April 21.