Home / Incident / The carnage in the United States: eight people were killed.

The carnage in the United States: eight people were killed. 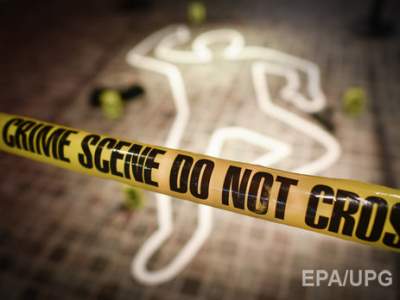 The mass murder occurred near Dallas.

In the Dallas suburb of PLANO skirmish, which killed seven people, another was killed by police who arrived on the scene.

Upon entering the house where shots rang out, officers encountered the armed men. One of the likely perpetrators was killed, two others wounded.

In the room found the bodies of seven people, all adults.

A neighbor told the news Agency that Sunday morning in the house heard the sound of fun, and then the shooting started.

PLANO is considered to be a quiet town, such events are unusual, police said.