Home / WORLD / The capture of a kindergarten in Armenia: latest details

The capture of a kindergarten in Armenia: latest details 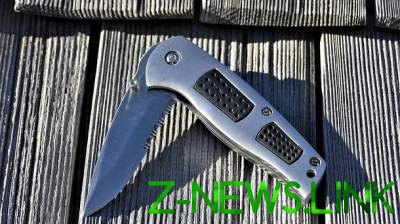 The last baby was handed over to the parents.

In the city of Armavir in Armenia armed with a knife man broke into a kindergarten. The man took in hostages of employees of the daycare and children. However, information was received that three-year-old boy who was the only hostage released.

The child is handed over to the parents and the man who seized the building – removed from the territory. Prior to that, it is reported that shots were heard.
The doctors said that two people were wounded in the neck and hands. Their identity is not yet known.

See also:  In France from a gun shot a man

Police reported that the child was not injured during the operation, and attacked a kindergarten the man neutralized.

“The man tried self-injury that was foiled by law enforcement… For clearance we only used non-lethal weapons” – said the first Deputy head of Armenian police Hunan Poghosyan.

It was previously reported that an armed man attacked a kindergarten in Armavir, Armenia. The man demanded a meeting with former wife, who also works at this establishment.

See also:  "Don't be a prison": in Minsk held a rally against Lukashenka's regime