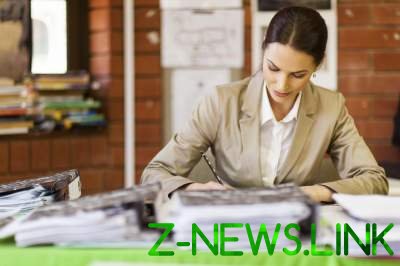 Teachers ‘ salaries will start from 9600 hryvnia.

The new law “On education” provides for the establishment of a minimum salary of teachers at the level of three minimum wages – 9600 UAH. But wages will grow gradually.

This was stated by the Minister of education and science, Liliya Hrynevych in comments to reporters.

She recalled that when the government submitted the draft law “On education” was planned to establish a minimum salary for teachers at the level of three minimum wages, which at that time was equal to the subsistence level.

She added that the Verkhovna Rada passed an amendment stipulating that the minimum salary for teachers will be set at the level of four minimum.

“When considering in the Verkhovna Rada was set for the approval of the amendment of the Committee on the four subsistence minimums, and it was not in the hall of a sufficient number of votes. So… we’re back to the previous version to three minimum wages,” she explained.

The Minister added that the minimum salary of teachers at the level of 9600 hryvnia from the state budget it is necessary to allocate 120 billion, so the plan will be developed for this increase and the mechanism that wages match the quality of teaching.

“We in the preparation of the law on General secondary education will write the mechanisms for the payment of a teacher’s work,” – said Grinevich.