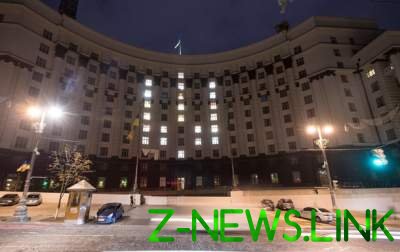 The suspect Yezhov was dismissed on 21 December, according to the government.

The Cabinet dismissed the suspect in the Russian intelligence services, the Deputy head of Protocol of the Prime Minister Volodymyr Groysman, Stanislav Yezhov. This was announced in the government Secretariat.

“Yezhov Stanislav S. 21.12.2017 dismissed from the post of Deputy head of Protocol of the Prime Minister in accordance with the order of the state Secretary of the Cabinet of Ministers”, – stated in the message.

Representation on dismissal was filed by the chief of staff of the Prime Minister.