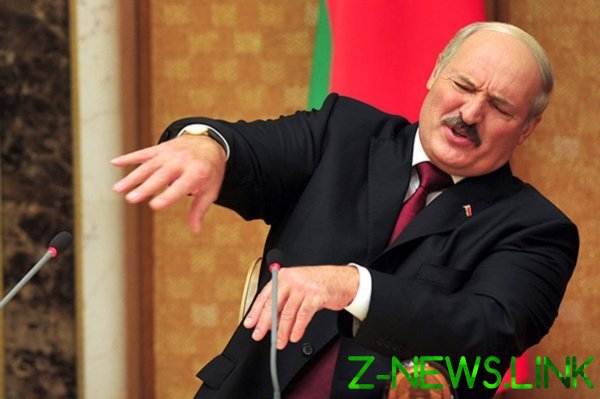 Belarusian national biotechnology Corporation (BNBC) received preferential treatment in public procurement. The government’s decision was taken at the end of 2019. According to market participants, BNBC, which is still only building a large factory near Rudinska already received state support in the domestic market and the sale of Chinese products. 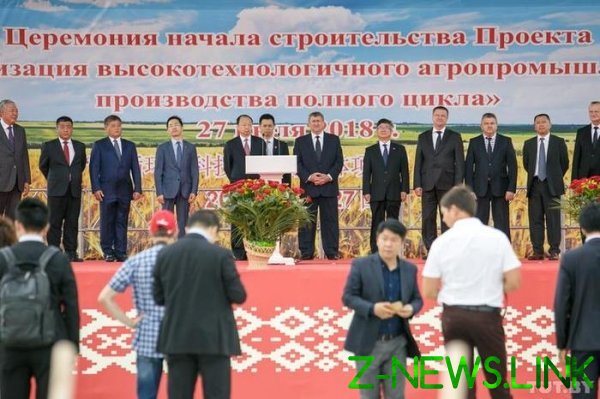 In accordance with Council of Ministers decree № 889 on purchases of amino acids BNBK not be subject to the provisions on the procurement of own funds, which requires a different procurement procedures.

In the list of exceptions attached to the purchase BNBC for their own needs amino acids and other components to produce feed for animals “when you purchase them from manufacturers or official trade representatives, except when such purchase is economically inappropriate or impossible.”

In turn, farmers will also be able to buy from BNBC amino acids and other components for feed production, provided that they will cost less than the reference maximum price provided by the working group established in accordance with the decree of the Prime Minister of Belarus of 19 June 2009 No. 63р.

In a subgroup to monitor the implementation of flour, groats, amino acids, sunflower meal, soybean meal became the Deputy Director BNBC Nadezhda Kotkovets, the former Deputy head of the Belarus President and the first Deputy Minister of agriculture and food.

The procurement rules apply to public sector and all companies in which the state share exceeds 25%. The state BNBC belongs to a blocking stake. Chinese CITIC International Investments as a contractor (20%), COFCO Corporation as a designer (9%), as well as several Emirati and Scottish companies. Key Scottish offshore owner is the nephew had been granted political asylum in Belarus, former Kyrgyz President Kurmanbek Bakiyev Asylbek Saliev. The Director BNBC Daniel Uritsky in Kyrgyzstan identified the former Prime Minister Daniyar Usenov.

It is necessary to tell that earlier BNBC tried to lobby for a different preference. According to “Ezhednevnik”, the market walked a draft letter to Daniel Uritsky in the name of the assistant to the President Alexander Kosinets, in which a senior official informed “about the facts of unfair competition when purchasing amino acid”. In the framework of the letter, the company asks the Belarusian authorities 10% margin of preference in the auction. With support from the top BNBC hoped to sell to domestic enterprises imported Chinese lysine, which re-exports to Russia from July 2019 closed by the decision of the Rosselkhoznadzor.

Uritsky also drew attention to the price of amino acids. Its decline during 2019 for Belarusian consumers he calls merit began to trade Chinese lysine BNBC. However, according to the specialized resource Feedinfo, price reduction is a global trend. Spot prices of lysine in Europe from September 2018 to September 2019 fell from 1.23 euros to 1 Euro per kilo (20%). And this is connected not with the advent of BNBC, but with world overproduction of product, and then the consequences of ASF in China and other Asian countries.

Currently, the Belarusian national biotechnology Corporation is building in an area of 160 hectares in the Pukhavichy district under Radenska large complex for the production of amino acids, animal feed and premixes. The total cost of the project amounts to 733 million dollars. Under his implementation of the China Exim Bank has allocated a soft loan of $ 628 million. To provide a set BNBC raw materials annually, approximately 250 thousand tons of wheat was 10-15% collected in the country in the crop year. 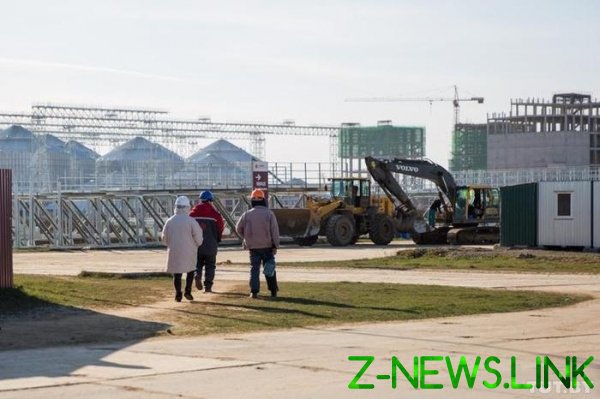 For 2020 BNBC plans to start operation of the feed mill complex, and in 2021 to open the country’s first production of amino acids. In this case the declared capacity in order to exceed the requirements of the domestic market.

Last summer in the presidential Administration discussed the prospects of a new production complex. Alexander Lukashenko recalled that when the decision about education BNBC was an ambitious goal to create the enterprise of tomorrow.

His mission is to produce and export competitive in the world market of agricultural products, which will minimize the import and to minimize the number of intermediaries in the country. By the way, experts inform me that it seems that this process has begun, he said.

Separately, the President touched on the topic of sales of finished products.

— This is a major issue. All we find is raw materials and build an object, all done. But the main issue is the realization of finished products both within the country (because we have consumption and the need for those products), and beyond. The price — efficiency of our agricultural production, especially livestock, he stressed.

However, as you can see, BNBC before the creation of the production for competition in Belarus had to use the administrative resource.
Read more: https://news.tut.by/economics/668843.html