Home / economy / The burden of leadership

The burden of leadership 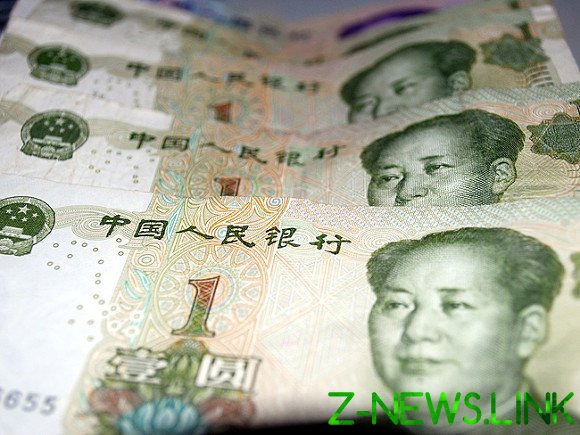 Welcome, China, to the countries-leaders of financial development! The reason is that different countries asking the Chinese government or Chinese banks for postponement of debts taken in the last decade (link to article in NYT). And this, of course, of those requests, which will quickly turn into requirements, as part of the debt, of course, will not return.

Half of the twentieth century this country — the world’s banker, which in difficult times is not to repay debts, was America (and before that England). Remember the novels of Evelyn and Graham Greene? Countless populists who have risen to fight against “American imperialism”. “Imperialism” was mainly in that country grew by borrowing money from us banks or by inviting American investors. And then, when circumstances changed, didn’t give money, and American property was nationalized.

The last twenty years, the same does China. Chinese banks and corporations to lend and buy assets around the world. I heard “China bought” from the Belarusian and Kazakh economists, but China is definitely bought and Sudanese oil, and real estate, and companies across the American continent. And now the debtors in poorer countries don’t want to pay. And I think that now write their first proclamation of the “fighters against Chinese imperialism.” And, as is often the case, populists, calling not to repay debts, will seem more popular than those who took a loan.

I do not know, however, how the distribution of money was Chinese “ideological expansion”. It happens in different ways. In American expansion geopolitics have always followed the money: that is, first somewhere flowed American money lenders and investors, and then had to use political influence to protect the interests of investors or creditors. Russia economy much smaller scale, another mechanism — for example, first from geopolitical concerns, “Rosneft” has got to Venezuela, after which the debt of Venezuela, recruited to implement the project at a loss, was written off at the expense of the Russian budget. This is not a case of “protect your profit” — you can call it “attack damage”.

China in the twenty-first century was, apparently, a combination of profit protection and geopolitical expansion. On the one hand, after fifty years of continuous growth China is scary rich — GDP is five times larger than the Russian, and the money began to spread around the world themselves in search of profit. On the other — the Chinese leadership, apparently, is encouraged. You know, now we as Americans, will all owe us and we let them dictate what they want. The whole world — not excluding, by the way, and Russia sat on Chinese loans.

And now, I suspect China will find itself as America in the last century when the struggle against world imperialism will mean the nationalization of Chinese assets.