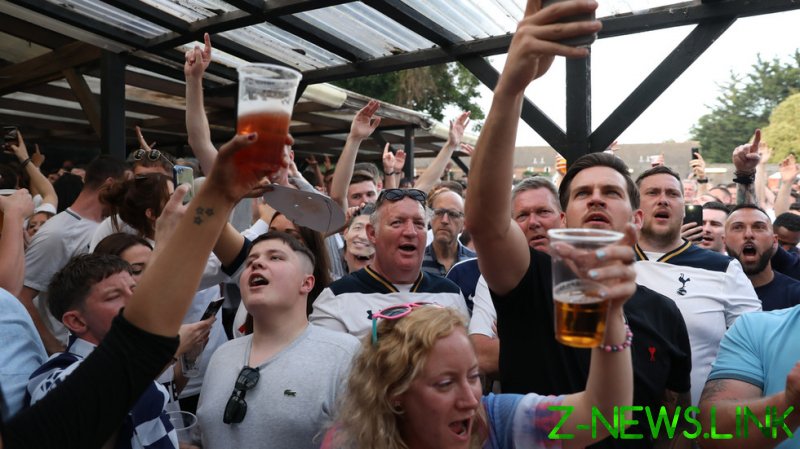 Parliamentarians investigating underachievement among white working-class pupils were informed by the University of Kent’s Professor Matthew Goodwin that their communities are suffering a “status deficit.” I hope that the Commons cross-party education committee listens to his words and does something that confronts this problem.

At a time when identity politics has come into its own and when every identity group is celebrated in the media, the stigmatisation of white working-class identity stands out as a unique feature of British cultural life. Numerous commentators self-consciously contrast the positive traits of non-white people with the slothful behaviour of the white working-class. “The Big Brother house remains one of hate, divided between ugly, thick white Britain and one imperturbably dignified Indian woman,” noted Stuart Jeffries 13 years ago.

White working-class identity is often portrayed as a grotesque caricature of human indolence and slothfulness. Back in June, after Black Lives Matters protesters toppled the statue of Edward Colston, someone erected a temporary statue near the plinth, which depicted an obese bald man staring at his phone screen, on which were the words ‘England for the English.’

White working-class people are not only devalued, but also held responsible for oppressing other identity groups. They are said to be racist, misogynist, homophobic and xenophobic. As one commentator in The Guardian noted, white working-class communities are “paranoid, suspicious, mistrustful, misogynist and racist.”

Historically, class hatred towards working-class people used to be mainly expressed by right-wing, upper-class oligarchs. In more recent times the stigmatisation of working-class culture is often promoted by left-wing advocates of identity politics. This tendency was particularly evident during the period leading up to the Brexit referendum, when white working-class people were frequently depicted as a xenophobic mob. Sections of the Left responded to the vote for Brexit by lashing out at the white working class. Novara Media published a video which mocked the supposedly stupid racist white working-class voters who supported Brexit.

Either consciously or unconsciously, the message that the British media communicate to white working-class men is that not only are they morally inferior to others, but also that they are the problem. This point was reiterated by Professor Goodwin when he told parliamentarians that terms like “white privilege” and “toxic masculinity” conveyed the message that poor white communities possessed no redeeming features.

Poverty and economic disadvantage is bad enough. But if, in addition, your identity is continually stigmatised, it becomes difficult to avoid the conclusion that society does not consider you to be worthy of respect and esteem. In such circumstances, there is the danger that the status deficit associated with white working-class identity becomes internalised by young people. In a society devoted to the feminisation of its institutions, the deficit in status will have the greatest impact on working-class boys.

So, it is not surprising that white working-class boys perform worse on average in schools than those from other ethnic backgrounds. If children feel that society looks down on them and is not interested in their predicament, they are unlikely to feel there is any point in taking education seriously. Unfortunately, far too many white working-class boys come to this conclusion. Society has deprived them not only of their future, but also of the aspiration to improve their circumstance.