Home / policy / The battle for the Russian land, which we have

The battle for the Russian land, which we have

The battle for the Russian land, which we have

Only respects the strong, successful and very confident. Confident enough to kick the crap and do not even think, and if they ask, then – “does it hurt? Or else?” So we have to. And the amendment about the site is the first step in the long road of a thousand miles.

After a week, Russia held a nationwide vote on amendments to the Constitution. About them of whether or not is debatable, but it is undeniable that the July 1, 2020, the people will Express their own opinion. And it is likely to be positive. But few people think about what will follow next. 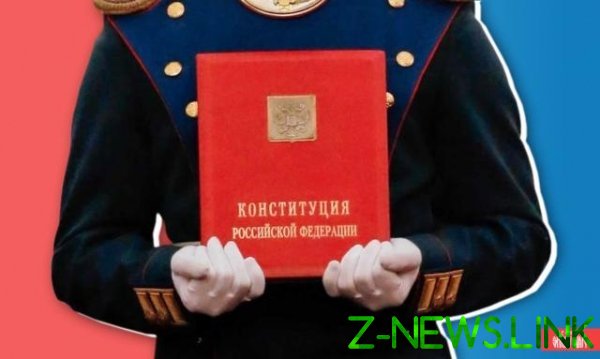 The Constitution of the Russian Federation

Interpretations of this item there are three. First — jingoistic. Like, finally, Moscow will be engaged in active collecting of Russian lands. And then pozarastali, you know, stuff. The second from the other side of the border with border States. In that vein, here is Russian and dropped the mask, showing its aggressive Imperial grin in kind. Paradoxically, they are both among a tightly intersect the grounds.

If you open the historical documents, we can say that the square Belarus, at the time of its entry into the Soviet Union stretched from Mozyr in the South to Borisov in the North (250 km in a straight line) and from Nesvizh to Bobruisk (130 km) from West to East. This is about how today’s Latvia, Belarus current which is even larger than 3.2 times.

About Ukraine in General is terrible to say. Land has a legal right to time immemorial, it existed before 1654 Piglet from Kirovograd, Dnipropetrovsk and very small patch in the South Poltava regions. Everything to the North and West, the Ukrainians gave Russian tsars. Everything to the North-East, East and South, including access to the Black sea and sea of Azov — presented in 1922, Vladimir Lenin. Western Ukraine and Northern Bukovina — the result of the pre-war tender mercies of Joseph Stalin. And the Crimea from a lordly shoulder “for administrative convenience” Ukraine gave Nikita Khrushchev. 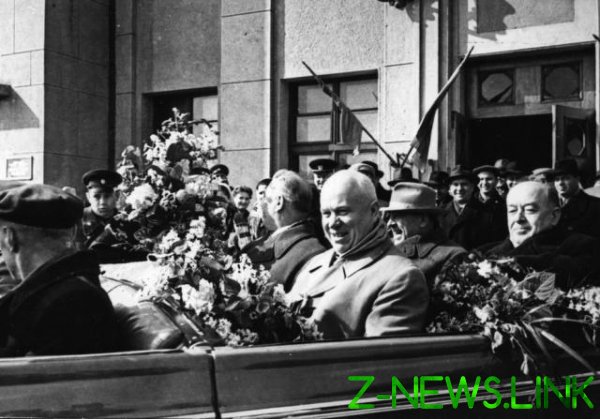 In such hands involuntarily shudder. Especially when state borders, some former Soviet republics generally found only in the Soviet period. Approximately 90% of the land of present Kazakhstan — Russia. In the pre-Soviet period with its own statehood, the local people were, to put it mildly, bad.

It may seem ridiculous, but within the framework of liberal ideas about the right one who is stronger. And can this power to cover an objective basis. Even a fake as the contents of the vial Colin Powell at the UN. Main thing is to have even the slightest clue, and enough determination in pushing exactly their position. And with the above-described situation, in the Western sense, Putin has the complete flush.

So here it is — the answer to the question about the meaning and purpose of revival of the First Guards Tank army? And not just anywhere, but right in the Western military district? No. It is much harder and thinner, so to speak, strategicznie.

In essence, this amendment is intended not so much on the outside, how many inside the Russian borders. Not even territory, and private companies, to this day the question of rights and responsibilities largely split roughly into three unequal parts.

Pro-Western liberals, of which the efforts of the West over the past five years was significantly less, believe that Russia has any rights at Russian world is fundamentally absent. Her welfare should go only deep repentance before Brussels, Washington and a whole list of all the smaller ones, from Kiev to the Baltic “tigers”. As usual, with the distribution of all property and removal in a sackcloth in the long shit in the swamp. 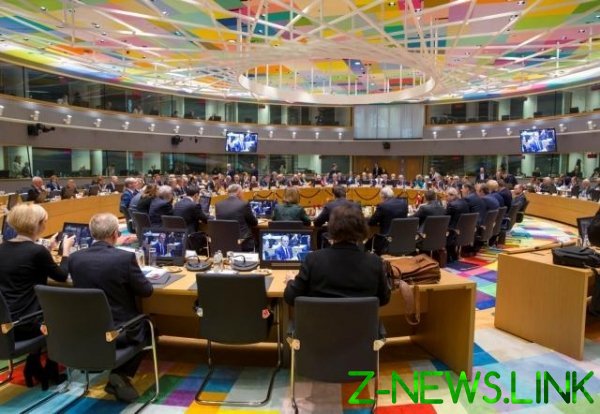 Meeting at the summit of “Eastern partnership” in Brussels. 24 Nov 2017

In contrast hataskrayniki always welcome any country’s success when it is clear and big wins. However, they disagree to pay for anything. The more — out-of-pocket.

And only a small part of the citizens aware of the link between rights and responsibilities, between the action required for committed effort.

Some point to the absence in the presented classification of radical patriots. But they will have to remind you that to fight for the country, not sparing the stomach, they often strive only from the couch. Almost non-existent in the queue wanting to sign a contract with the Armed forces of Russia. So, in essence, they are no different from ataskaitu.

Thus, the country is experiencing the problem is not with the lost ancestral lands, and primarily to uniting society the ideological platform that forms the Foundation of basic attitudes and concepts, based on which it would be possible to begin to restore civil educational process. 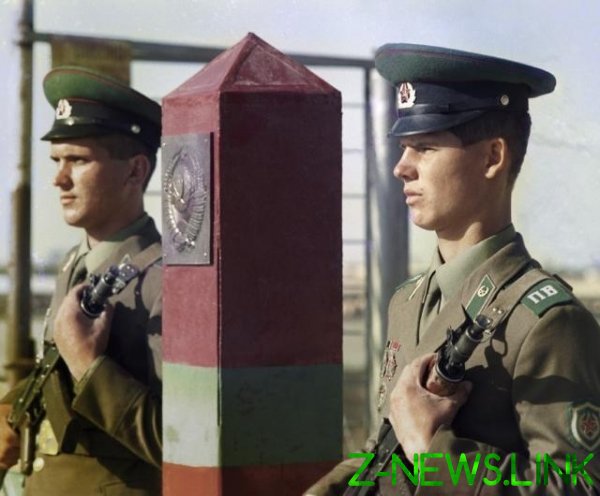 The border of the Soviet Union

Because to collect the Russian land we have anyway. Very long list of reasons. But first and foremost from the understanding that more than just a nobody. The world, which are all used for the last thousand years, forever changing. There’s no choice between “enlightened Europe” or the dark lands of the Huns and Scythians. The Western world follows the path of the last stage of the history of Ancient Rome. When in the great Coliseum became accustomed to the goats.

In the scenario of peripheral areas there are only two options for the future. Or back to the Alma mater, or to sink into poverty and savagery, a wild pitch — all shows skukozhivaetsya statehood margin.

We don’t really mind. Just history shows that always and everywhere Wild pitch went raids on the rich neighbor just because he has something to plunder. Don’t overestimate the depth of penetration in modern human civilization. Suffice it to recall, in what became the Balkans after the NATO aggression in Yugoslavia in 1999 or the look of civil protests in the city on the hill today.

So it still happens. Not tomorrow, but already this century. Probably even in the first half. And to to such to be ready, already today it is necessary to begin to restore the conceptual unity of the nation. Including with the rejection of liberal values formed concepts. With the clarification of the division into “yours and mine”, as well as confidence in their own right.

So, as it was before — “I pull out wide leg duplicate priceless cargo, See envy, I am a citizen of the Soviet Union”. Before we knew that we have such a passport he passport all passport, even an American. Confidence not of individuals but of society as a whole. Today, this belief in the current society there. But to do it right. And it will be done.

Although the forthcoming referendum will show more precisely, 30-35 percent — undecided, fearing, doubting, and even strictly against standing certainly will be. For companies which have tough times about a fundamental change, a lot. Too much. 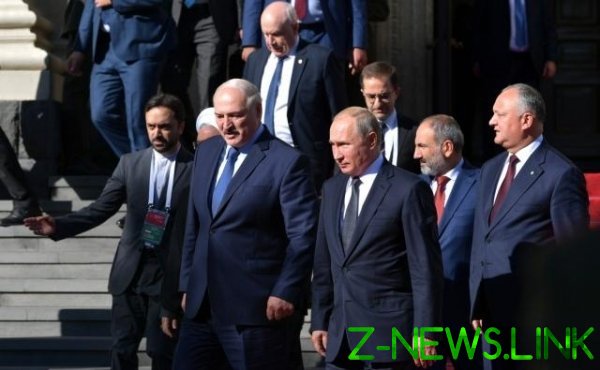 But time is short. We need to “solve something” with Belarus, Ukraine, Central Asia, Transcaucasia. With the EEU and the CSTO. To expect that we will just love and feel gratitude to us for what Russia fed them for centuries, trained, developed and defended very naively.

Only respects the strong, successful and very confident. Confident enough to kick the crap and do not even think, and if they ask, then — “does it hurt? Or else?” So we have to. And the amendment about the site is the first step in the long road of a thousand miles.